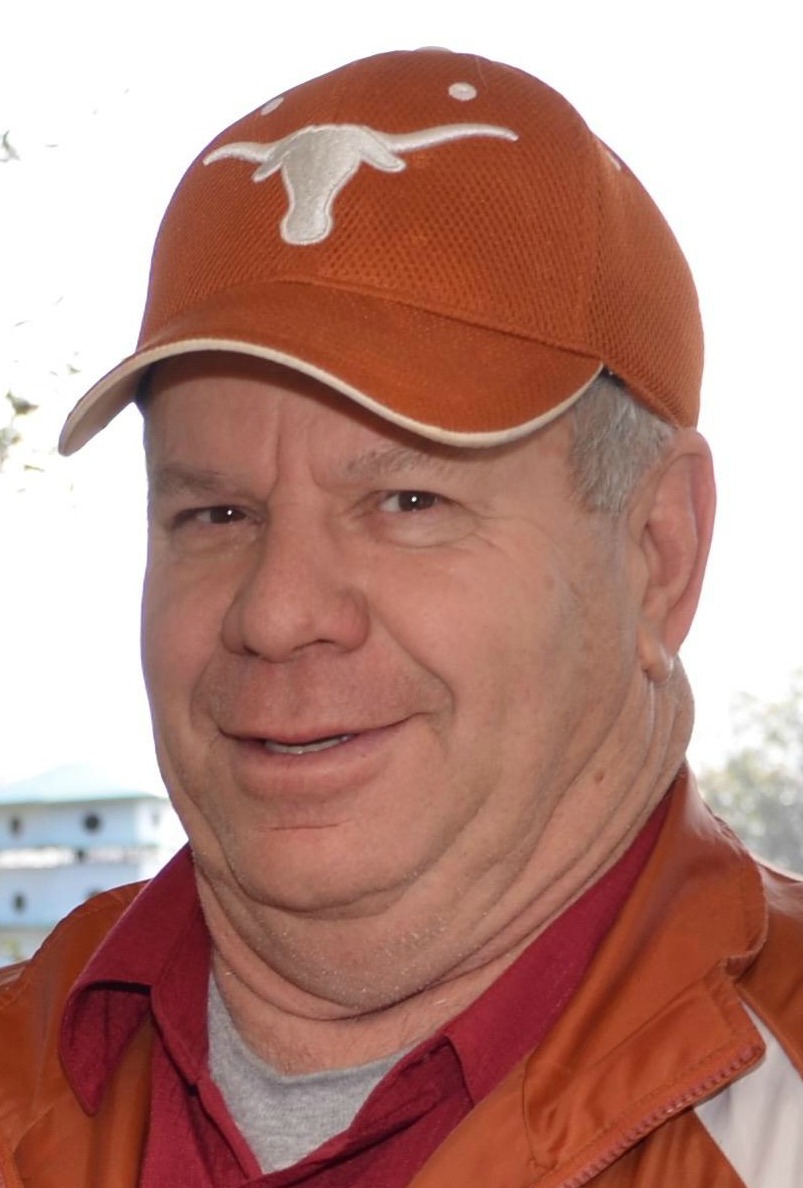 FORT WORTH – William Travis Harkins went to be with the Lord on Monday, December 28, 2015.
Service: 2 p.m. Tuesday, Jan. 5, 2016 at Mayfield Kiser Funeral Home Chapel. Memorials: In lieu of flowers, the family requests that donations be made in his name to a rescue shelter at www.marsrescue.org
Travis was born on November 28, 1947 in Del Rio to Ernest and Doris Harkins. Travis grew up in Sanderson, Texas where he excelled in both academics and sports. In high school, he and his doubles partner went to state. He graduated from The University of Texas where he earned a degree in Biology and Physical Education. Throughout his life, he remained an avid Longhorn supporter.
Travis spent several years teaching and coaching. Later, he joined his family in their hog business in Sanderson. Eventually he went to work for Albertsons, where he worked his way up to the manager of the scanning department. He was a loyal employee of Albertsons for 33 years.
Generous and loving by nature, he was one of the top plasma donors for Carter Blood Care. Travis never met a stranger and he always had a smile and something witty to share with everyone he came into contact with. If you were having a bad day, you could always count on Travis to cheer you up. He was loved by so many and brought joy to those in his life. Travis loved his family and his dogs Cash and Taco, and his cat Lizzie.
Travis was preceded in death by his twin brother, Harry, his father Ernest Harkins, grandparents Jessie and Carl Cochran and Ernest Harkins Sr. and Della Mae Harkins.
Survivors: He is survived and will be deeply missed by his wife, Mary, his son, Chad, both of Fort Worth; his mother, Doris Harkins, sister Nancy Pusley and husband Mack, niece Jenny Hale and husband Tim, all of Del Rio; and niece Hailey Kemp and husband Jason of Pflugerville. He is also survived by numerous great nieces, nephews and many cousins.

Offer Condolence for the family of William Travis Harkins