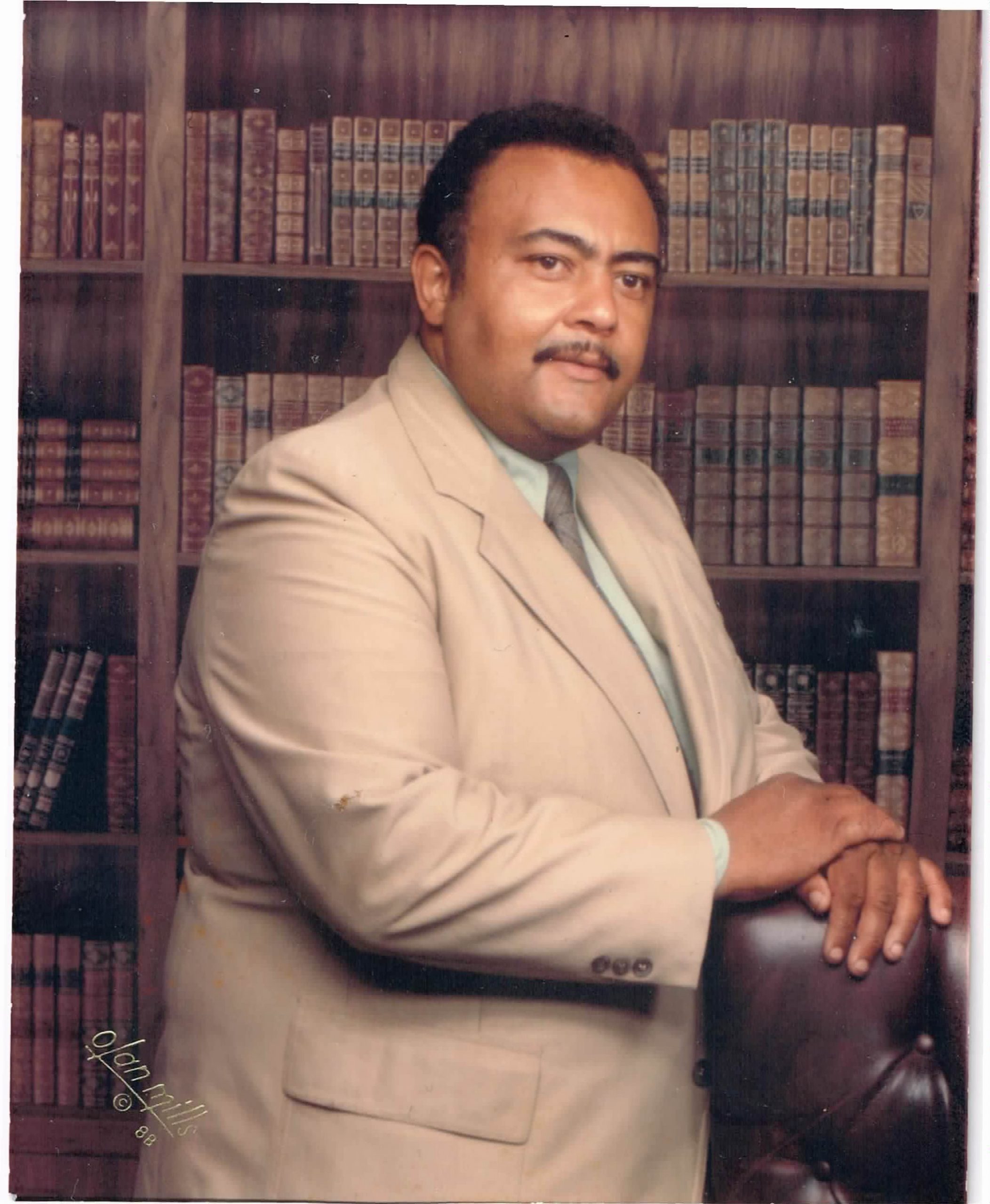 When Bill retired in 2006, he embraced his role as a mentor and tutor to the students of David Daniel Academy of Science and Mathematics. He also fully embraced his role as a servant in the Armstrong Park Congregation of Jehovah’s Witnesses. He was active in the field ministry and tried to be a source of encouragement to everyone.

Offer Condolence for the family of William M. Johnson