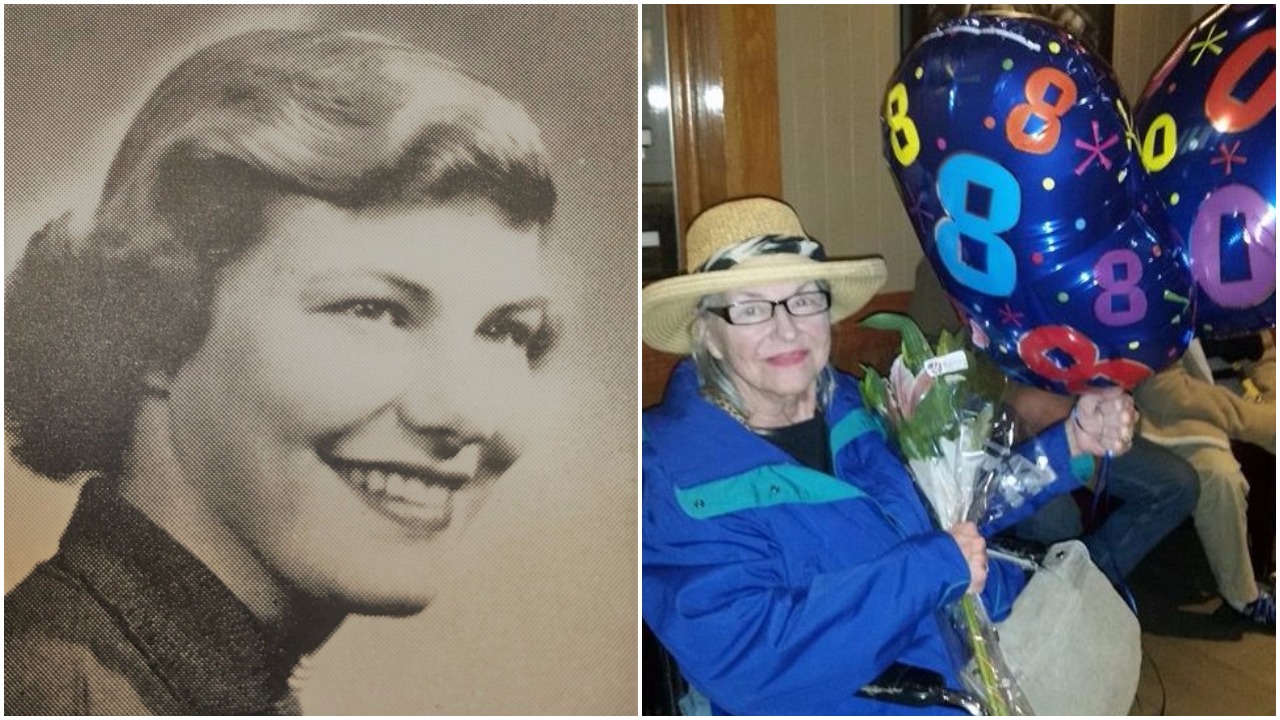 Shirley was born in Marion, Indiana on January 8, 1935. She graduated from Marion High School in 1953, where she was Editor of the school newspaper, Student Council and Y-Teen member, Prom Committee and Booster Club board member. She worked at WPTA-TV in Fort Wayne, Indiana in the 1960s and was in real estate in Cedar Rapids, Iowa in the 1970s. Shirley also lived in San Antonio, Texas in the 80s and New Castle, Indiana in the 90s through 2012, where she moved back to Texas near her family.

Shirley was a freelance artist and an accomplished bowler. She enjoyed reading, cooking, completing the NY Times Sunday Crossword in ink, and playing Hearts and two-handed Euchre with friends.Shirley loved animals, big rainstorms, gardening, and all things of nature.

A celebration of life memorial will be held in May, and a tree will be planted in Russell Creek Park in Plano in her memory.
Memorial contributions may be made to The American Cancer Society or St. Jude Children’s Research Hospital.

Offer Condolence for the family of Shirley L. Hightchew