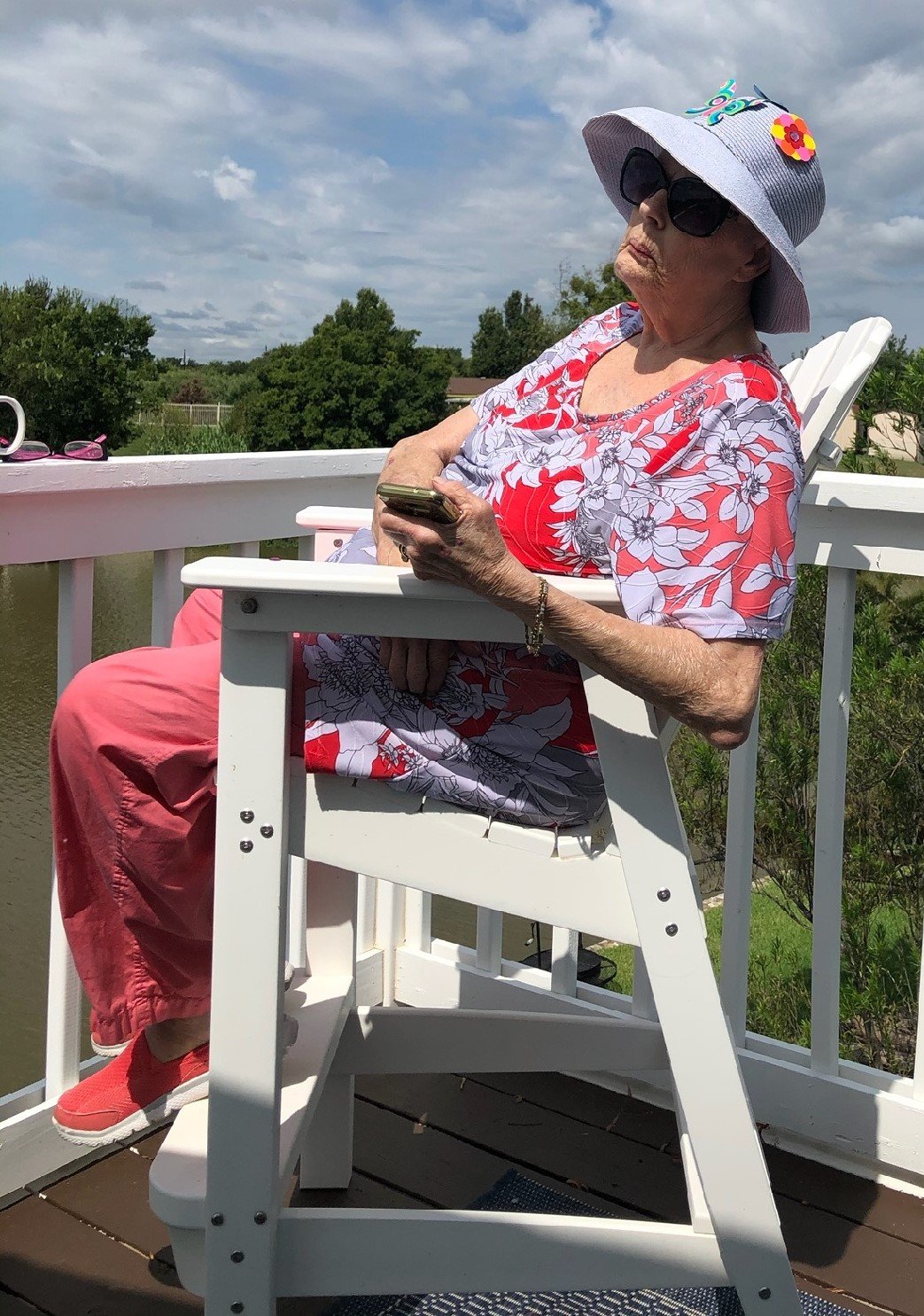 On the morning of Thursday, August 27th, Sandra (Sandy) Korell passed away at home surrounded by family and friends. She was born October 13, 1943 in Dublin, TX to F. R. and Frances Wright Burnett. She was married to Melvin Rosser and had one son, Michael Rosser. In 2000, Sandy married John Korell and they made their home in Denton, TX. She made her family very proud when she obtained her Bachelor’s degree in Social Work at the age of 50. She dedicated her life to social services and retired from the Denton State Supported Living Center. Sandy’s love was felt by all those who knew her and she was a true Child of Christ. She was preceded in death by her mother and father. She is survived by her husband John, son Michael and his wife Jessica, sister Merrill Striegler, brother Quinn Burnett, aunt Betty Burnett and all her beloved cousins, nieces and nephews. A memorial service will be held at a later date. In lieu of flowers, donations can be made to the Apostolic House of Prayer, 1100 Cleveland St, Denton, TX 76201 or a charity of your choice.

Offer Condolence for the family of Sandra Korell