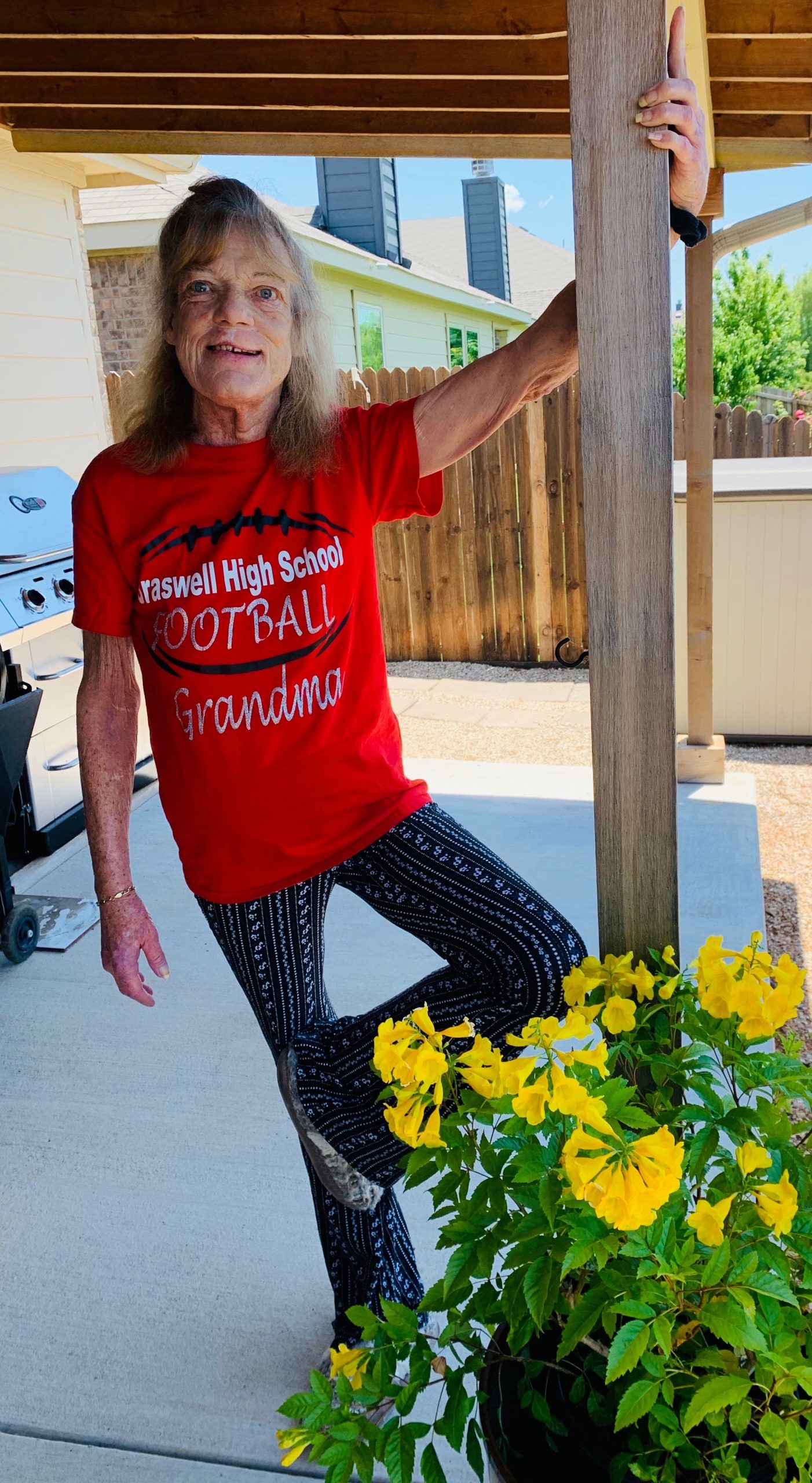 She was born in Chattanooga, TN on August 16, 1961. Ruth and Julius were married on April 02, 1982. In the 38 years of marriage together Ruth was blessed with 3 children. After the birth of her daughter, Diana, Ruth was diagnosed with Systemic Lupus. Due to the lupus, kidney failure was soon to follow. In 1989 Ruth had her first kidney transplant then a second in 2006. Lupus was a struggle, though she was a strong woman, it created many other illnesses that slowly ate away at her. She was diagnosed around 2016. The cancer eventually took hold after a 4-year struggle and slowly walked her to Jesus. She tried to stay strong and look at the positive. With each new illness she would say “This is a lesson from God to teach other with the same how to handle this illness and cope with it”. Ruth and Julius were active in Church over the years. Ruth’s greatest pleasure was spending time with her family. She was always thinking about her loved ones and though it irritated Julius she would spend a lot of money shopping for their grandkids online. Ruth loved spoiling Julius, if he mentioned that he would like or needed something she would just get it. Seldom did she think of herself when making purchases.

A celebration of Ruth’s life will be held at Frisco Hall, 5353 Independence Pkwy, Frisco, TX 75035 on Sunday 18 October 2020 at a time that will be determined. For those who are unable to attend there will be a virtual service available. Family and friends will be update with the information. Ruth always stated that she wanted her loved ones to actually celebrate her death; she stated that she wished that a New Orleans Funeral celebration could be done. With the current pandemic the family will hold a small celebration at her home following the service to honor her wishes the best they can.

Offer Condolence for the family of Ruth Ann Vale