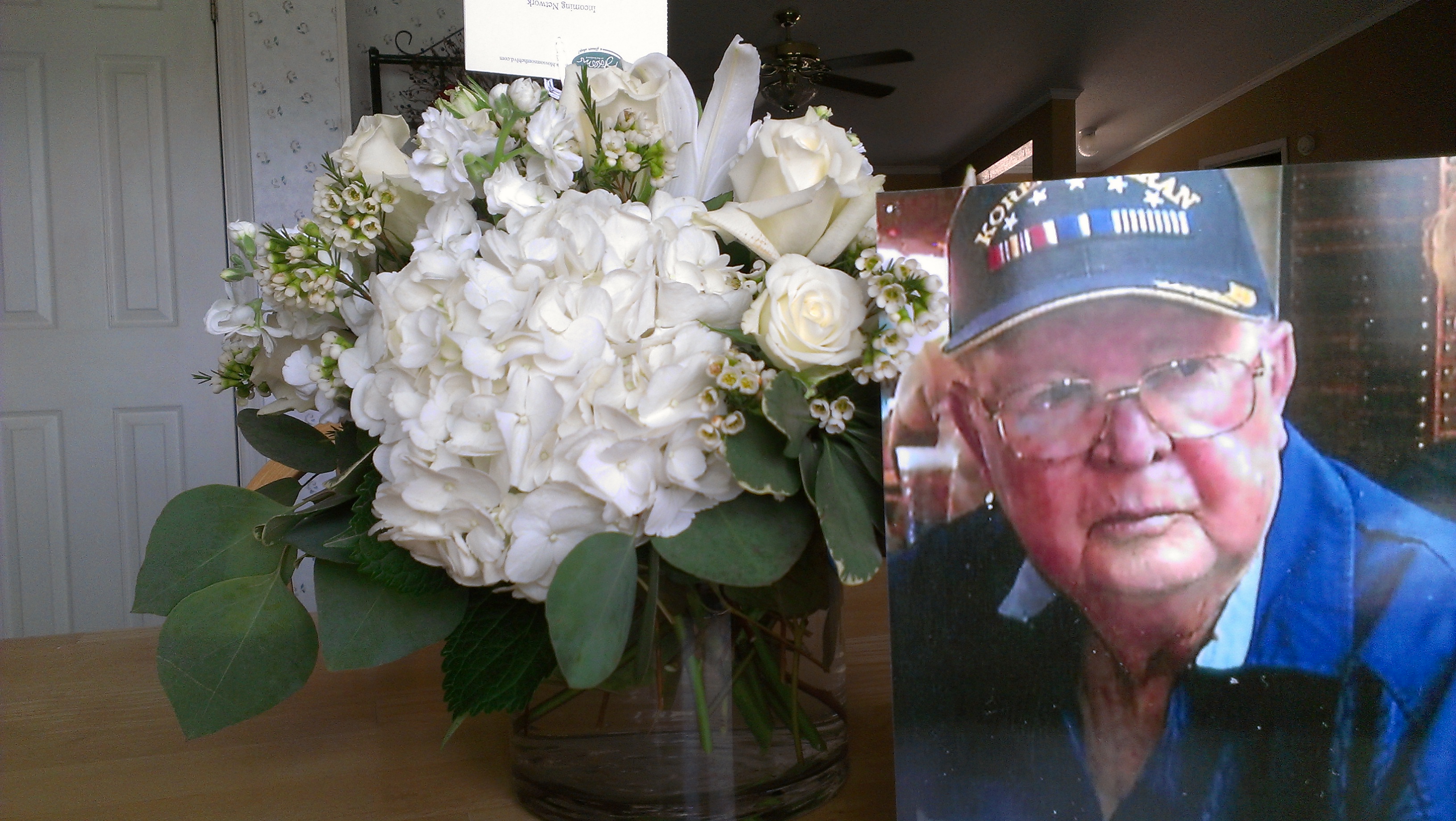 Robert was born August 17,1931 in Bowring OK. He is preceded in death by his parents Arthur Henry (Buck) and Doris Kathryn Powell. He was raised in the Osage Hills of OK. and was proud to be a member of the Dewey OK. Bulldodgers Football team that won State Champions in 1947. Robert moved to Fort Worth his senior year and graduated from Paschall High School. When he finished school, he went to work for Convair. When he returned to work after the service, he was employed by General Dynamics, and retired after 28 years from Bell Helicopter.

Robert served in theU.S. Air Force from 1951-1955 He was a Korean War Veteran and received the National Service Medal, Korean Service Medal, United Nations Medal and the Bronze Star Medal.

He is survived by his loving wife of 60 years Patricia; 2 sons, Robert Daniel and wife Cathy,Larry Joseph and wife Melissa; 1 daughter,Melissa Ann Ellis and husband Richard; 8 grandchildren and 8 1/2 great grandchildren, which Robert was proud and loved each and everyone of them.

Offer Condolence for the family of Robert Richard Powell