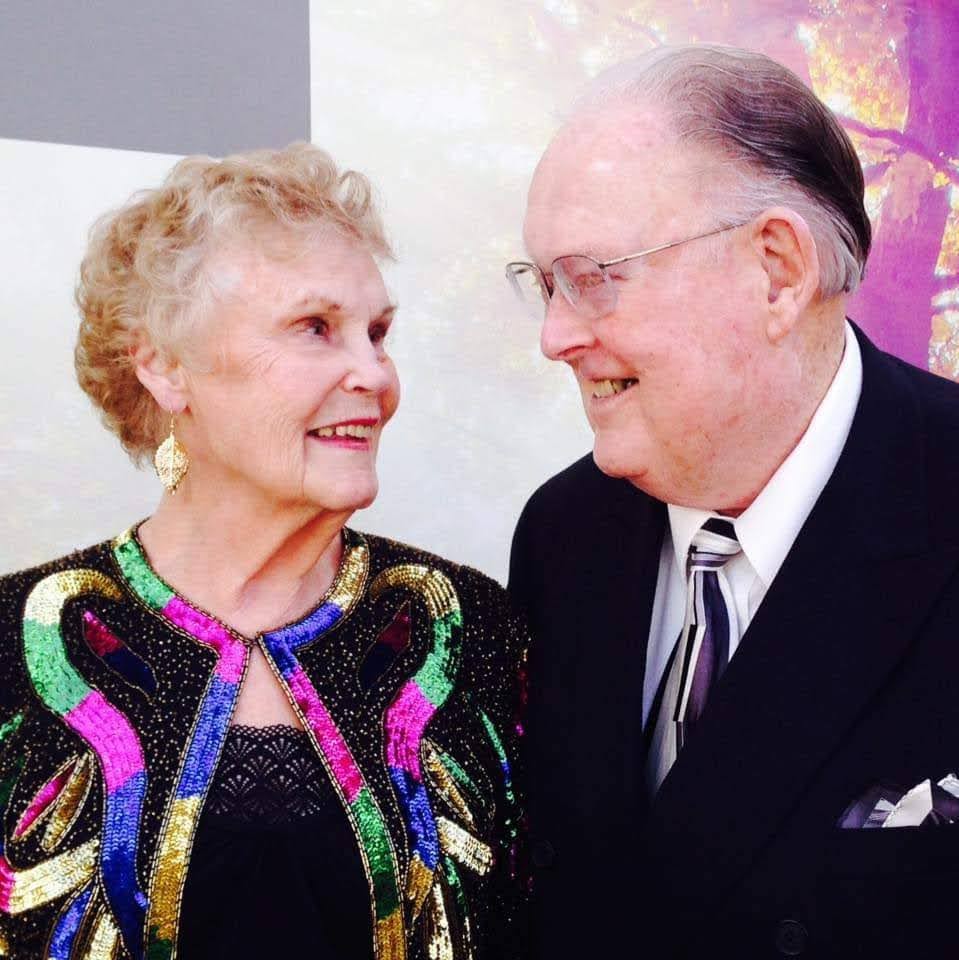 Robert S Milligan, went to be with his Lord and Savior, on July 6, 2021, at the age of 93. Robert was born in Detroit, Michigan on May 6, 1928 to immigrant parents, James and Agnes Milligan, and was their only child. Robert was raised in Detroit, attended the Ford Trade School, became a licensed Professional Engineer, and worked for Ford Motor Company for 43 years. During that time, he moved to Chicago, Illinois, where he met and married Caryl M Milligan. Robert and Caryl raised their 4 children first in Orange County, California then moved to Connersville, Indiana in 1971. Robert was a loving and devoted husband, father, grandfather, and great-grandfather. Robert served for many years in several churches as a Deacon and Sunday School teacher. He continued his dedication to the church and the Lord’s work by supporting multiple ministries and missions. Caryl and Robert moved to Texas in 2014 and celebrated 66 wonderful years together in 2020.

Offer Condolence for the family of Robert Milligan