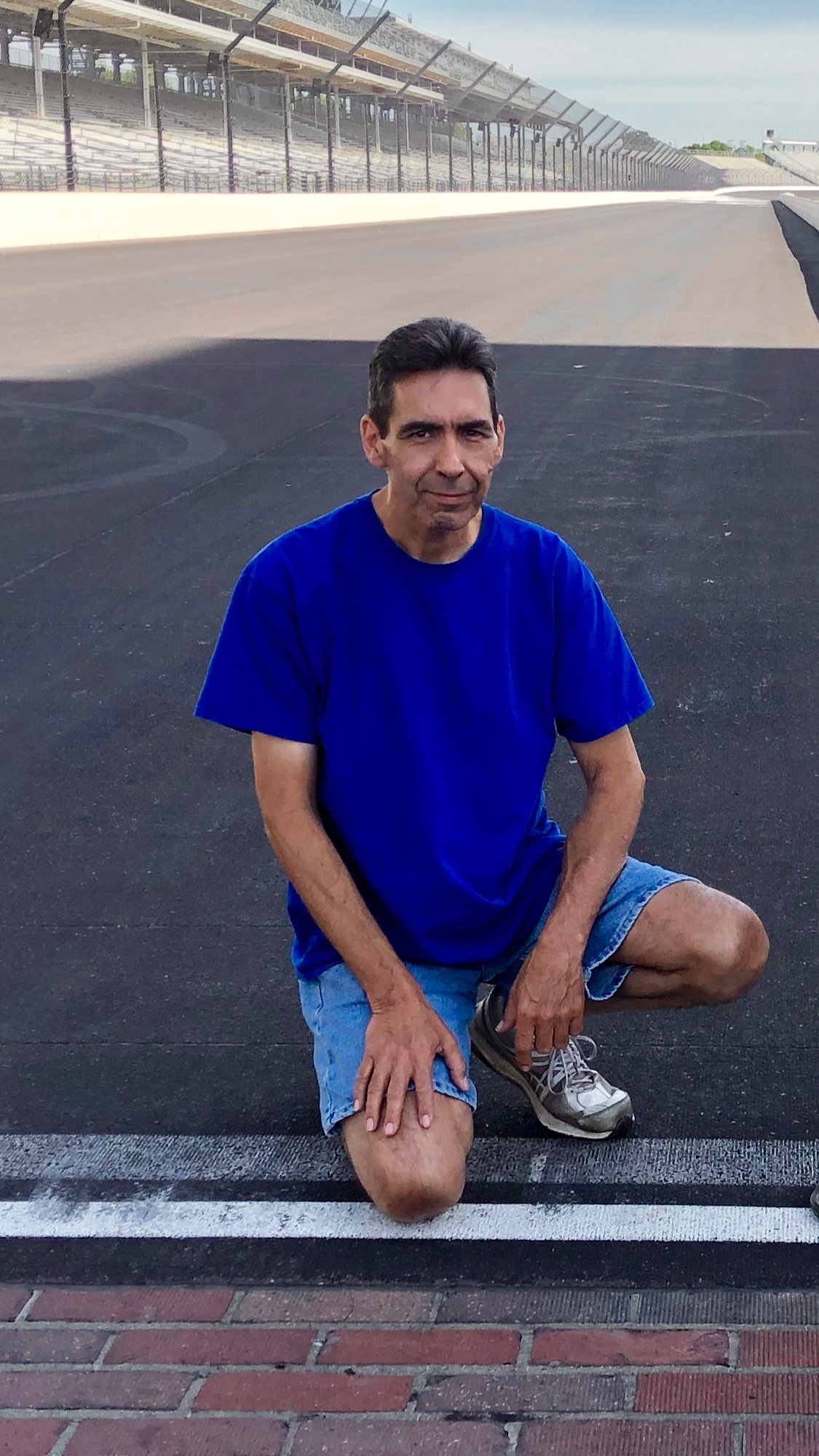 A memorial to honor Robert will be held at a later date.

Robert was a custodian with the Birdville Independent School District for many years, the last 14 years taking place at David E. Smith Elementary in Haltom City. Robert was a dedicated worker who was beloved by the teachers and staff, he considered them and all the students his second family. He will be missed by all who knew him.

In lieu of flowers a memorial fund has been set up to benefit the teachers, students and staff at David E. Smith elementary. Those who wish to contribute so his legacy at the school will live on, can make or mail donations to the following address: David E. Smith Elementary 3701 Haltom Road, Haltom City, Texas 76117. attn. “Robert Kennington teacher memorial fund”

Robert your smile, laugh and personality will be missed!

Offer Condolence for the family of Robert Alan Kennington