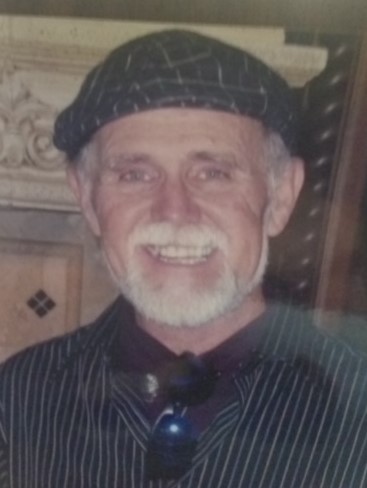 Granbury, TX- Ricky Glenn Byers peacefully passed away after a courageous battle with Alzheimers in Fort Worth, Texas. He was born on March 14, 1953 in El Paso, Texas.
Predeceased by his son Eric Bryant Byers and his father Bill Glenn Byers, both in 2013; Ricky is survived by his loving wife Rhonda Allene Byers. He will be missed by many other relatives and friends.
Ricky served in the Air Force from 1972 to 1976 and served during the Vietnam war. He was an avid outdoorsman and was at one time was a scuba diver instructor. He was very talented in carpentry and car upholstery and won several awards for his work. He and Rhonda’s favorite annual vacation was going to the Guadalupe River with friends and inner tubing downstream. They kept this tradition for 30+ years. Ricky had a quick sense of humor and never met a stranger. Rhonda’s favorite memory was of Ricky using his “Donald Duck” voice to entertain people of all ages.
Ricky and Eric’s ashes will be released in their favorite spot on the Guadalupe River at some time in the future.
Condolences for the family may be offered at www.longstarcremation.com.

Offer Condolence for the family of Ricky Glenn Byers