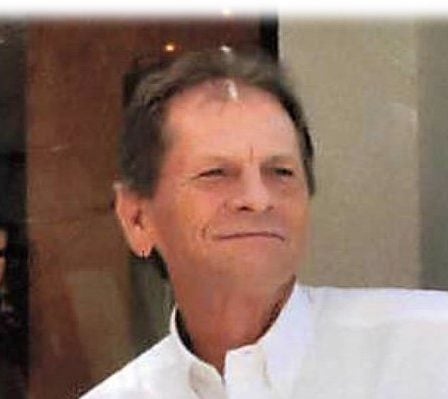 He is now dancing in Heaven, pain free, and celebrating his reunion with his adored son, Kevin Tubb, father, Henry Tubb and mother, Wanda Duke.
Reagan is survived by his beloved wife of 18 years, Liana Tubb; daughter, Tabitha and husband Glenn Pickrell; the mother of his children, Linda Anderson; grandmother of his children, Lois Anderson; his grandchildren, Michael and wife Keren Barnes, Nathan and wife Laura Wyatt, Chase and Ty Pickrell; his great-grandchildren Colton and Madison Wyatt and Nova Barnes; Brother, Max and wife Doris Tubb; Sisters; Karla and husband John Conner, Terry and husband Angelo Molina; brother in law, Ronnie Treece and numerous beloved nieces and nephews. He will be missed by many relatives and friends.

As a child Reagan lived and attended school in the small East Texas town of Oakwood, he also lived in Long Beach, California, Albuquerque, New Mexico and Dallas, Texas.

He married and raised his two children in Dallas. As a young newlywed he began a career at Western Catering and later started and sold his own food truck business. In 1999 he went to work at Artex Overhead Door where he established many lifelong friendships, he retired from Artex in 2016.

His greatest love was spending time with family, watching the Dallas Cowboys, camping, boating, fishing, bowling, tennis and visiting the Texas coast. In retirement Reagan enjoyed the occasional slot machine with his wife Liana, shopping for unique gifts at Traders Village and estate sales and was an avid movie buff. Reagan was the life of the party; his sense of humor was infectious, he knew no stranger and genuinely loved everyone, his kind heart and gentle soul could be matched by very few.

Flowers can be received at church Friday, February 11th and before 10:00am on Saturday, February 12th.
In lieu of flowers donations can be made to a fund for Liana:
https://mealtrain.com/4027d6

Condolences for the family may be offered at: www.lonestarcremations.com

Offer Condolence for the family of Reagan Tubb