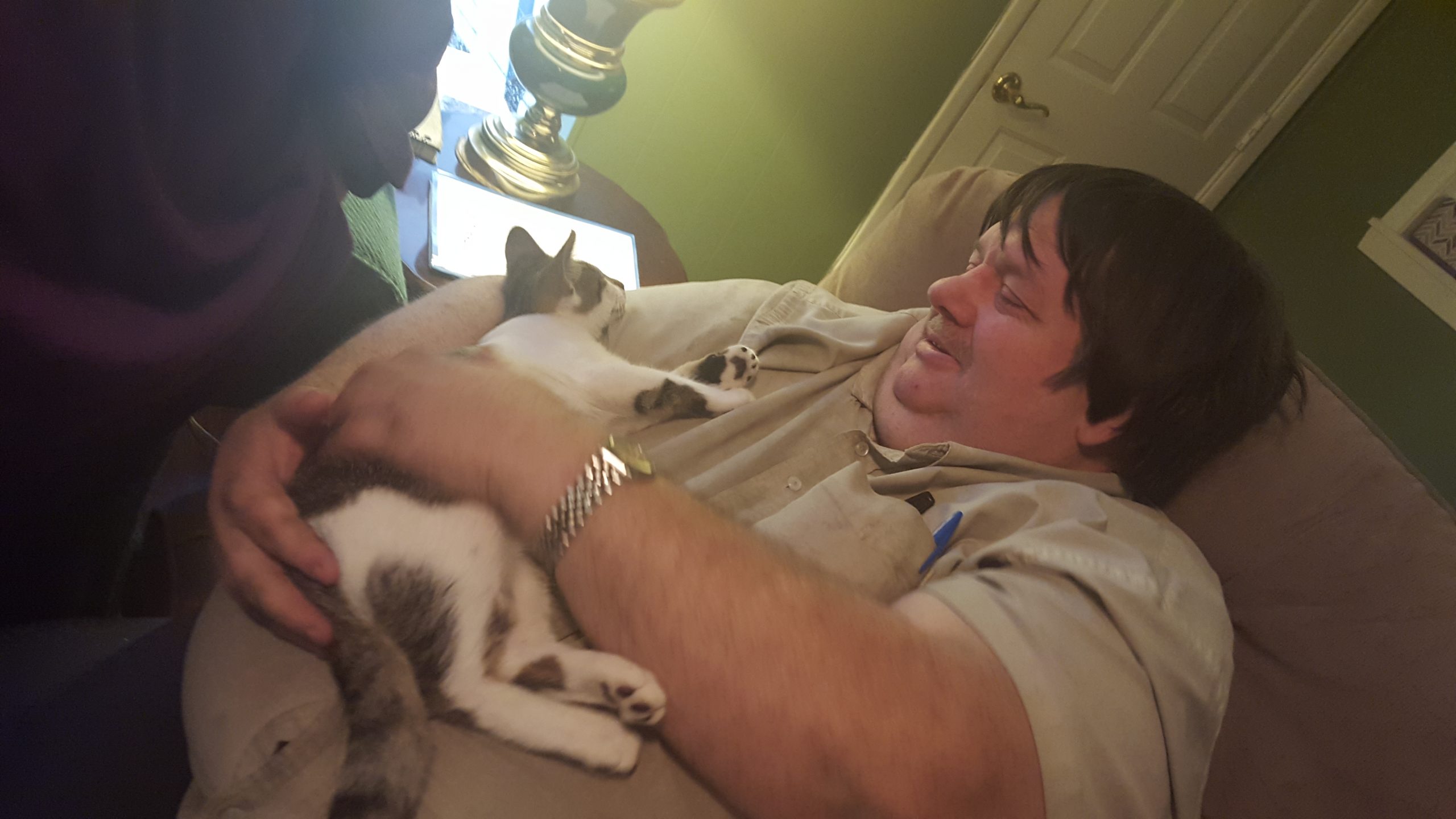 He was proceeded in death by his father Robert L. Hartung in 1995 and his sister Rebecca Enger in 2017.

He will be missed. Words to describe Ray are reflective, intelligent, gentle, polite, kind, good hearted, super smart, pleasant, easy to talk to, honest, a genius mind, compassionate, a gift. Ray loved math, sudoku puzzles, science fiction, card games, computers, programming, Star Trek, his tv shows and cats. He could often be found reading or working on algebraic problems on some small piece of paper. He graduated from Eastern Hills High School in 1980. He made a perfect SAT math score and was a National Merit scholar. He graduated Suma Cum Laude and was Who’s Who in Mathematics. He attend the University of Texas Arlington where he earned his Bachelor of Science degree in Computer Science in Engineering. He was a member of Upsilon Pi Upsilon and Association for Computing Machinery (ACM). Some of his many honors and awards were: member of 4-person college team that won second place in the 1983 annual South Central Regional ACM Programming Contest, (5 -state area); first place in 1982 ACM Regional Programming Contest. After graduating Ray worked at Howell Instruments.

To celebrate his life a private service was held Laurel land Memorial Park in Fort Worth on October 8, 2021 where his ashes now reside.

Offer Condolence for the family of Raymond Leonard Hartung