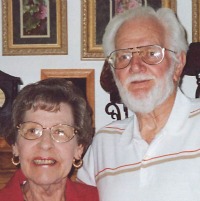 She was preceded in  by her mother, Grace; mother and father-in-law, Lyndel and Jewel Bain; brothers, Harlow and Doug Moorhead and daughter-in-law, Darla Mabry.

Offer Condolence for the family of Phyllis Jean Mabry