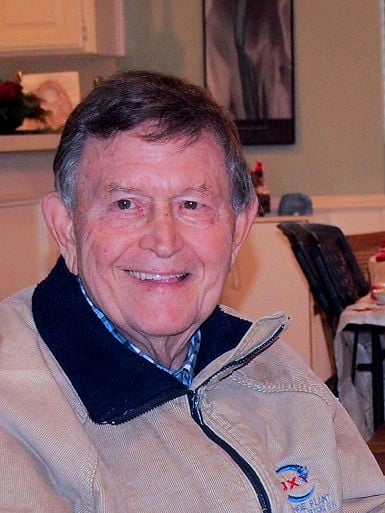 Paul enjoyed a successful career as an aero-space computer analyst with McDonald Douglas Aircraft in California, Lear Siegler in Grand Rapids, Michigan, and Galler Associates International at Kelley Air Force Base in San Antonio, Texas. Even more important to him than his career was Paul’s family. He was the Indian Chief for his children’s tribes through the YMCA, coached his son’s baseball team, served as chief mechanic keeping all of the family cars running, head chef in the family kitchen, captained the family boat, and best of all, was a goofy entertainer for all. He was especially fond of his wife’s TR8 and his own beloved TR6, and even more so, the time he was able to spend with dear Triumph Club friends.

The Hulka family would especially like to thank Legacy Memory Care of Arlington and Legends Hospice for their extraordinary and compassionate care of Paul in his final months.

A family memorial will be held in Cleveland, Ohio on October 7th. In lieu of flowers, the family requests that donations be made to the Alzheimer’s Association.

Offer Condolence for the family of Paul Hulka