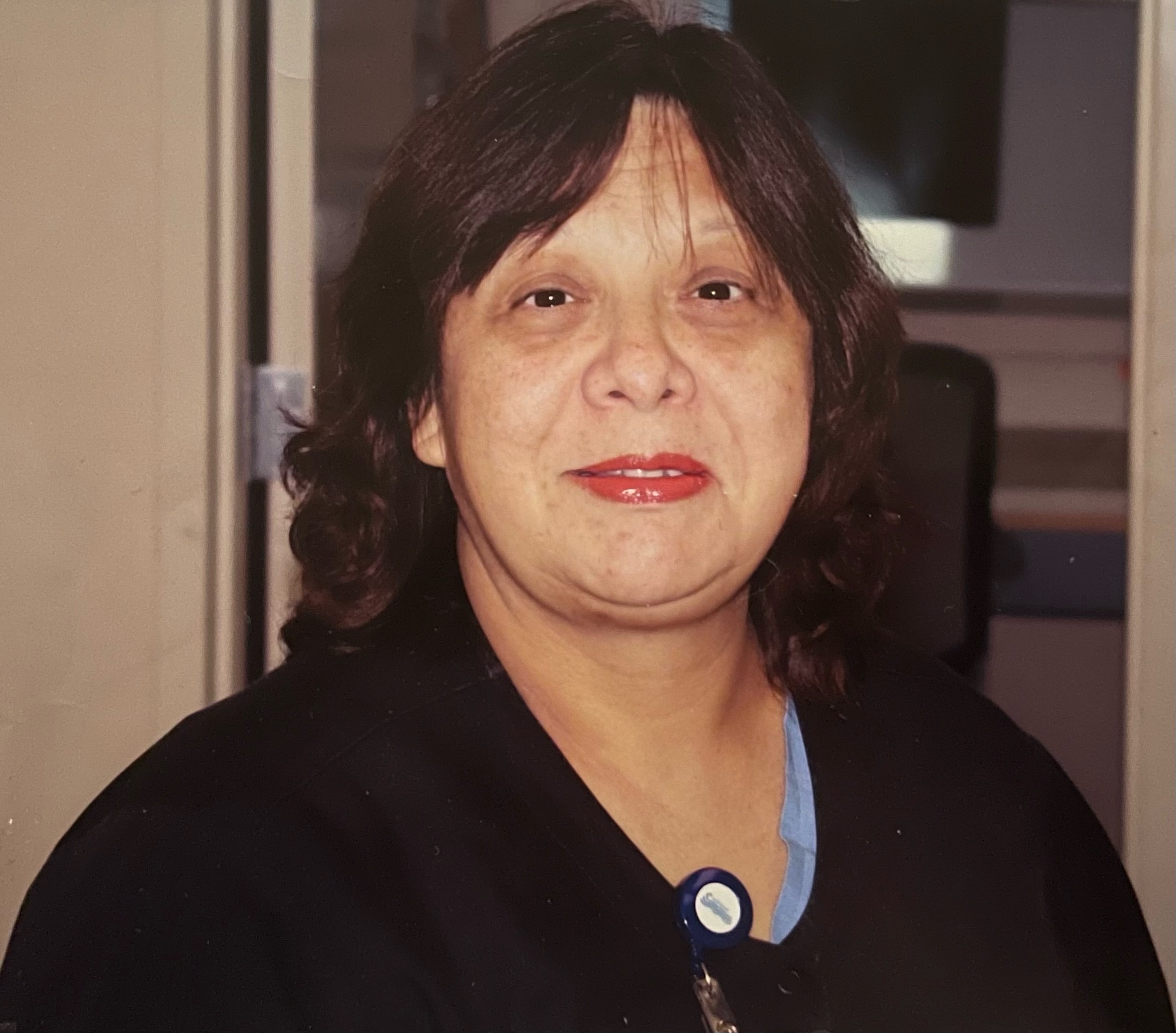 Oralia Aumada, age 68, was called to heaven on Saturday, October 16, 2021. She grew up in Corpus Christi, TX where she worked in the healthcare industry for many years. She enjoyed visiting the casinos, eating at Cracker Barrel, dancing, shopping and most of all seeing her grandchildren and great-grand child.

Oralia is preceded in death by her parents San Nicomedes and Juanita De La Paz and a nephew Alejandro (Alex) De La Paz.

Services will be held in Corpus Christi, TX and will be announced at a later date.

Offer Condolence for the family of Oralia Aumada