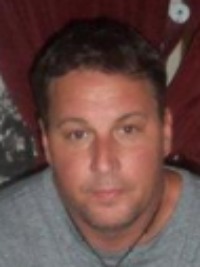 He grew up in Fort Worth and was raised by his adopted parents Henry and Sue Sharp.
Glen met his wife Irene, 27 years ago at the age of 16 and they began their journey together.  In 1995, he was was blessed by the arrival of his
daughter Ashley, and, again three years later, his son Ryan.
Among his love for his family, he had a great love of sports, music, cooking and having great times with family and friends.
Every person who encountered and spent quality time with him, would leave with the feeling they just made a good friend.

Offer Condolence for the family of Michael Glen Sharp