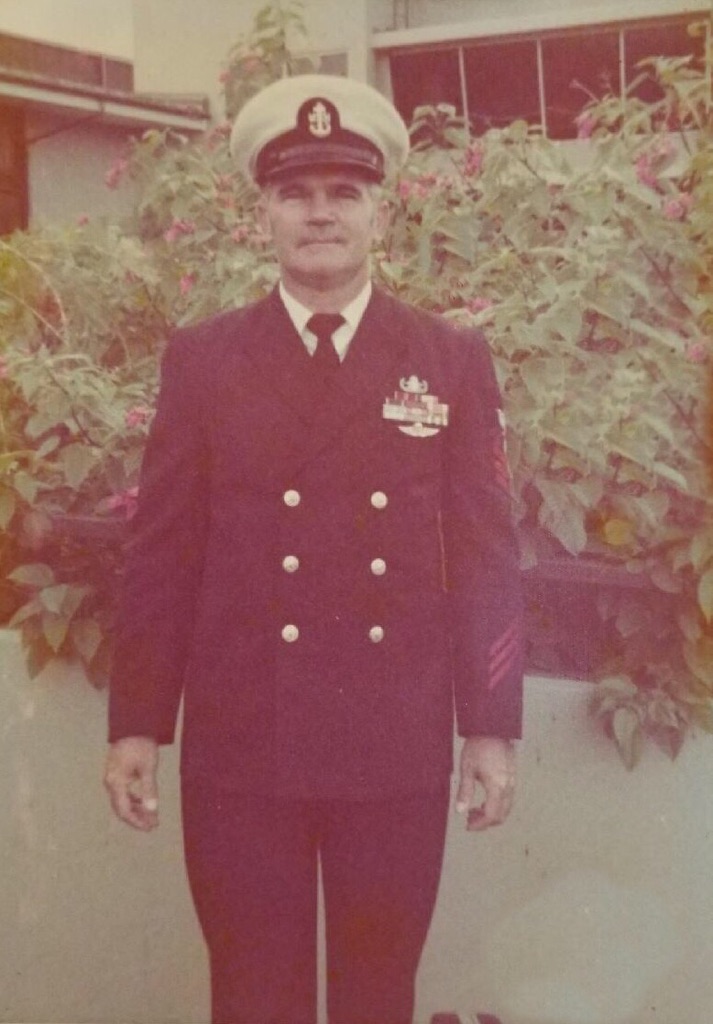 Martin Lee Studdard passed away after a long illness in Richardson, Texas, Saturday November 4th, 2017 surrounded by his loving family. He was 83. He was born in Port Arthur Texas on December 29, 1933.

Martin was a wonderful man of God who loved his family dearly. He will be sorely missed by all. He proudly served his country in the Air Force, Army, Navy and retired from the Navy in 1978. His first love was his Lord and Savior Jesus Christ and was an ordained minister with the Church of God. His mission work in the Philippines was near and dear to his heart and he took many trips there preaching the word of God and teaching others to spread God’s Word.

He was preceded in death by his grandson Justin Paul Sasser who went to be with the Lord in 1995. He is survived by his devoted wife Barbara of 65 years, daughters Debbie Benefield, Cindy Benefield , Linda Sue Sasser, son in law Billy, 4 grandsons Eric Benefield, his wife Amber, Jason Benefield, his wife Corla, Steven Benefield, Joshua Benefield., 5 great grandchildren Angela, Stevie, Kirsten, Matthew and David. He is also survived by his brothers Johnny Hollis, Eddie Hollis, Michael Hollis and one sister Martha Kay Stanley, as well as numerous nieces and nephews.

In lieu of flowers, the family requests that memorial donations be made in Martin’s name to the Missionary Neat Asia foundation that he started years ago.
A military honors memorial service will be held at the Dallas Fort Worth National Cemetery on Monday, November 13th, 2017 at 11:00 AM.

A special thank you to the Visiting Nurses Association for their loving care and support.

Offer Condolence for the family of Martin Lee Studdard