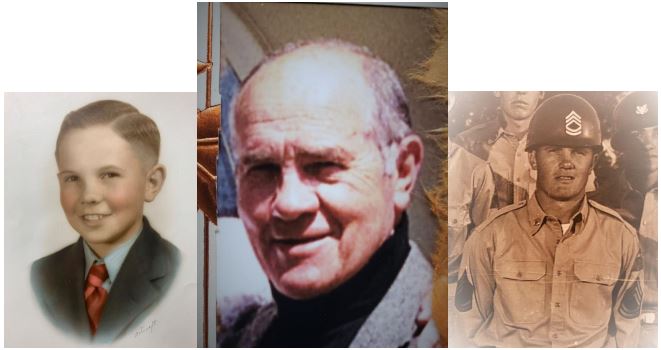 Lyndel Durwood (Smitty) Smith passed away January 1, 2021 at home with family. He had been dealing with Parkinsons onset dementia for several years.

Born in Peacock, TX he was greatly influenced by his cattle-ranching grandfather, where he no doubt got his unbelievable work ethic. God was central in his life. He was instrumental in building up the Church of Christ congregation in Mayflower, Arkansas when he saw there was a need. Time, money, and effort was donated for missions, fostering children, constructing buildings for churches, schools and taking his lunch time to mentor kids in schools. He will be missed.
Born April 1, 1930 in Peacock, TX and passed on January 1, 2021 in Midlothian, TX.

Lyndel enlisted in the United States Army in 1948 where he served until enlisting in the Army National Guard, honorably discharged in 1958 at the rank of Master Sergeant and gained Expert ranking in marksmanship.

In lieu of flowers the family is asking that he be honored with donations to the Lewy Body Dementia Association. Due to restrictions currently in place, memorial details are pending.

Offer Condolence for the family of Lyndel (Smitty) Smith