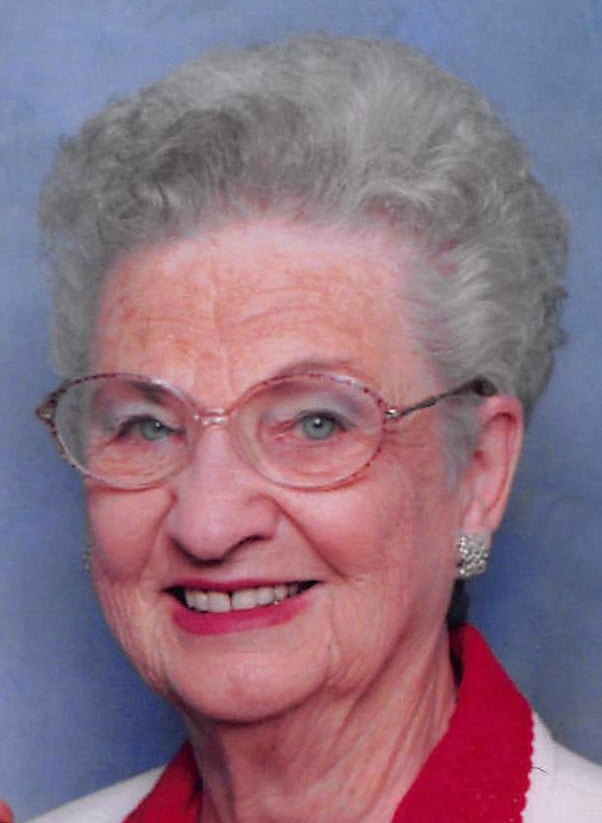 BURLESON – A wonderful wife, mother, grandmother and great grandmother has left this world behind to be with her risen savior, Jesus Christ. Lovenia Emogene Crabtree passed away on July 23rd 2017 at 3:02 pm.

She was born February 22, 1929 in Hartville, MO. She married her high school sweetheart, Robert Crabtree on October 12, 1947 and would have celebrated their 70th anniversary this October.

They moved to Arlington in 1972 to raise their children, then moved to Cranfills Gap after Bob retired. Their final move to Burleson was in 2002.

Lovenia was a person who loved the Lord and lived her life as a witness to Him.

Lovenia and Bob also leave a legacy of international students which they have included as a part of their family. Many of which we are still in contact with today. Mazher Poonawala, from Pakistan, was a college student at UTA who wanted to learn about the American culture. Over the years we have seen him graduate, marry his beautiful wife, Nahid, and raise 3 children whom we have seen also get married. Dev Tripuranani, from India, was a college student from India who Lovenia took under her wing when they met at the hospital while she was a pink lady. Fethi Etem, from Turkey, lived with the Crabtree’s during Becky’s senior year in high school. They shared traditions and beliefs of their Christian culture as they shared their love.

Preceding her in death is daughter Bonnie Crabtree Brim and her brother Laverne Fincher.

Offer Condolence for the family of Lovenia Emogene Crabtree