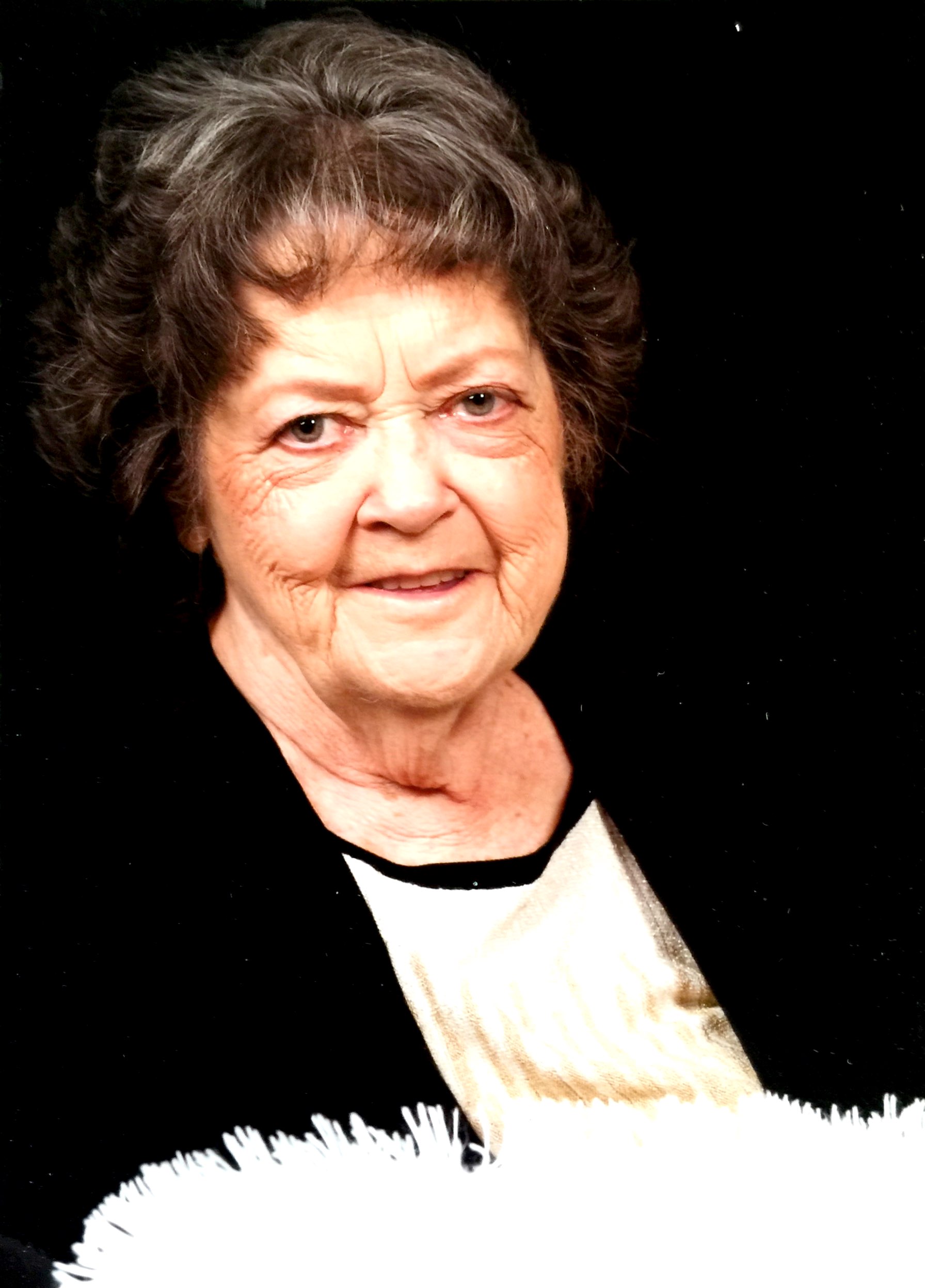 Lila (Lou) (Pennington) Pendleton Estes, surrounded by her family, went to her eternal home in the arms of Jesus Saturday September 24th, 2016. Lou was born in Breckenridge, Texas May 3rd, 1936 to Tom and Dorothy Pennington. She was a long time resident of Mineral Wells where she worked as a nurse at Palo Pinto General Hospital and Mineral Wells Nursing Center. She loved her work and was one of the first employees to move into the new hospital when it opened.

Lou later moved to the Fort Worth area and continued her nursing career. She then relocated to Wichita Falls and married H.D. Estes (Skip) and she became a member of the First Baptist Church of Wichita Falls.

In her later years, she relocated to Crowley, Texas and transferred her membership to the First Baptist Church of Crowley.

Offer Condolence for the family of Lila Lou Pennington-Estes