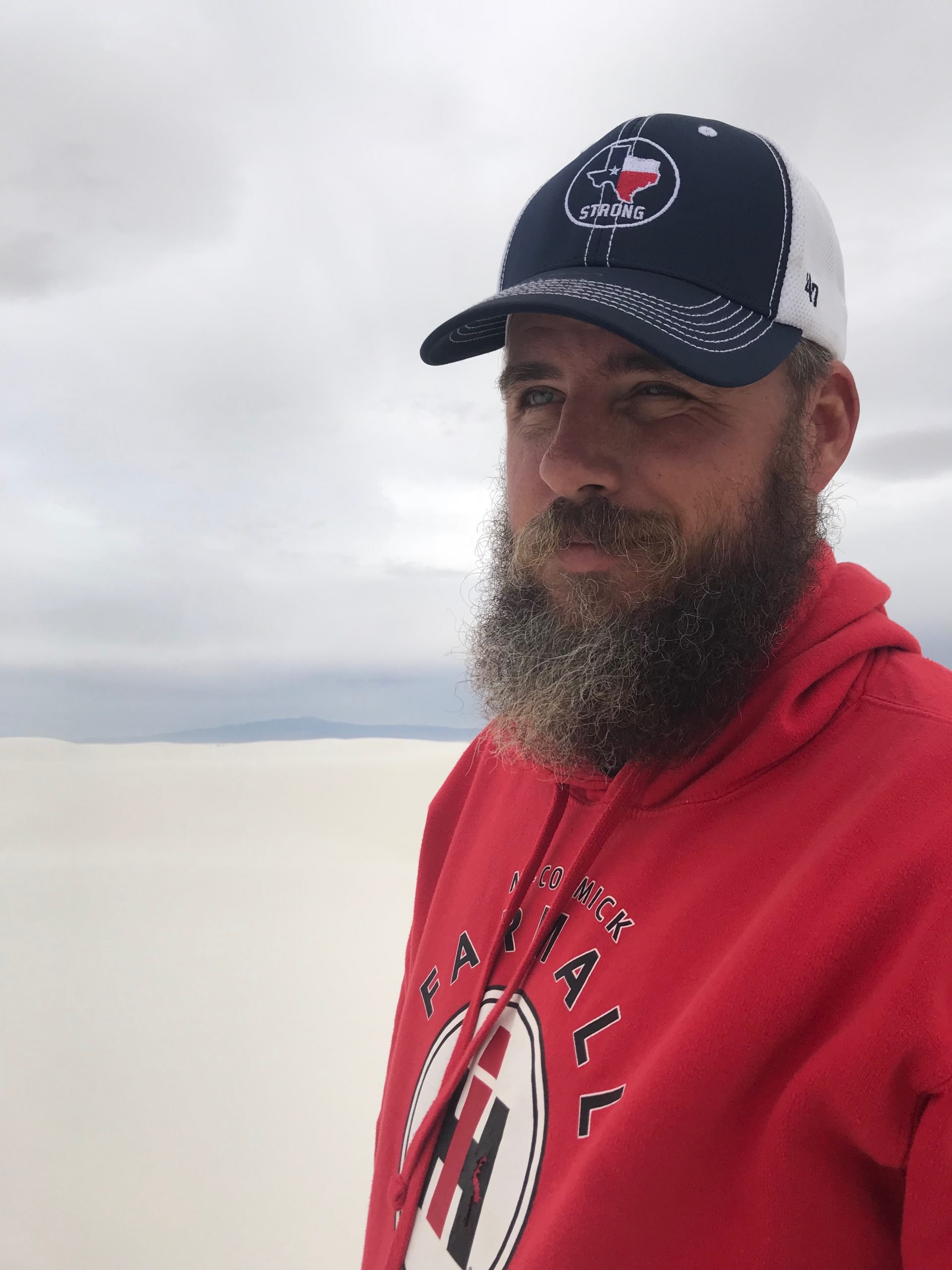 Kelly Don Tidwell of Huckabay, Texas, passed away in Granbury, Texas, on August 28, 2020, at the age of 46 after his courageous and hard fought battle with cancer.

Kelly was born August 12, 1974, in Dublin, Texas, to Charlie Tidwell and Rita Tidwell. He attended Granbury ISD schools from Kindergarten all the way through his graduation from Granbury High School in 1992. While at GHS, he was active in FFA while also holding down several jobs including sacking groceries at the old Winn Dixie and working for his dad framing houses and businesses across the county. Upon graduation, he attended Tarleton State University a few years before starting a family. He loved going to lunch between classes at Aunt Gee’s restaurant to sit down and have lunch with the real cook: his grandma. Raising his children, Brittany and Hoyt, and being active in every aspect of their lives was his greatest joy. Upon meeting him, you would know immediately they were his joy and how he would go to the ends of the earth for them. His greatest fulfillment was a hard day’s work; often working from sun-up to sun-down until the job was complete. When he wasn’t working, he loved his small farm in Huckabay, working on antique tractors, family reunions, and lately, ranching his miniature cow herd. While quiet in nature, he was still one of the toughest guys around with a wicked huge sense of humor – often quoting movies as whole conversations with Hoyt. He hated seeing people struggling in this world, especially children, and was often taking care of unsaid needs without anyone knowing. In 2015, he met the love of his life, Kylee, who was his complete opposite, but yet balanced his tough exterior. They were in it together until the end, and never regretted a moment of the fight. In his spare time, he was a member of the Erath County Antique Tractor Club and loved dragging his girlfriend to tractor shows. He earned the name ‘Pappy’ in February 2020, when Brittany brought Baby Langston into this world.

In October of 2018, he was diagnosed with Colon Cancer. He stared cancer in it’s ugly face and made the decision to fight hard. Life was lived to the fullest each day while he continued to work in the oil field industry and tending to his herd. He refused to quit living! The family would like to extend a special thank you to the nurses at Texas Oncology and the team at Interim Hospice for their amazing care during the fight.

He is preceded in death by his brother Mitchell Smith and mother Rita Tidwell, as well as his beloved grandparents Hoyt and Edna Tidwell and Blackie and Ruth Adams, and his uncle Benny Tidwell.

No funeral service will be held. In memory, please donate to Hood County Children’s Charity Fund or the Erath County Antique Tractor Club.

Offer Condolence for the family of Kelly Don Tidwell