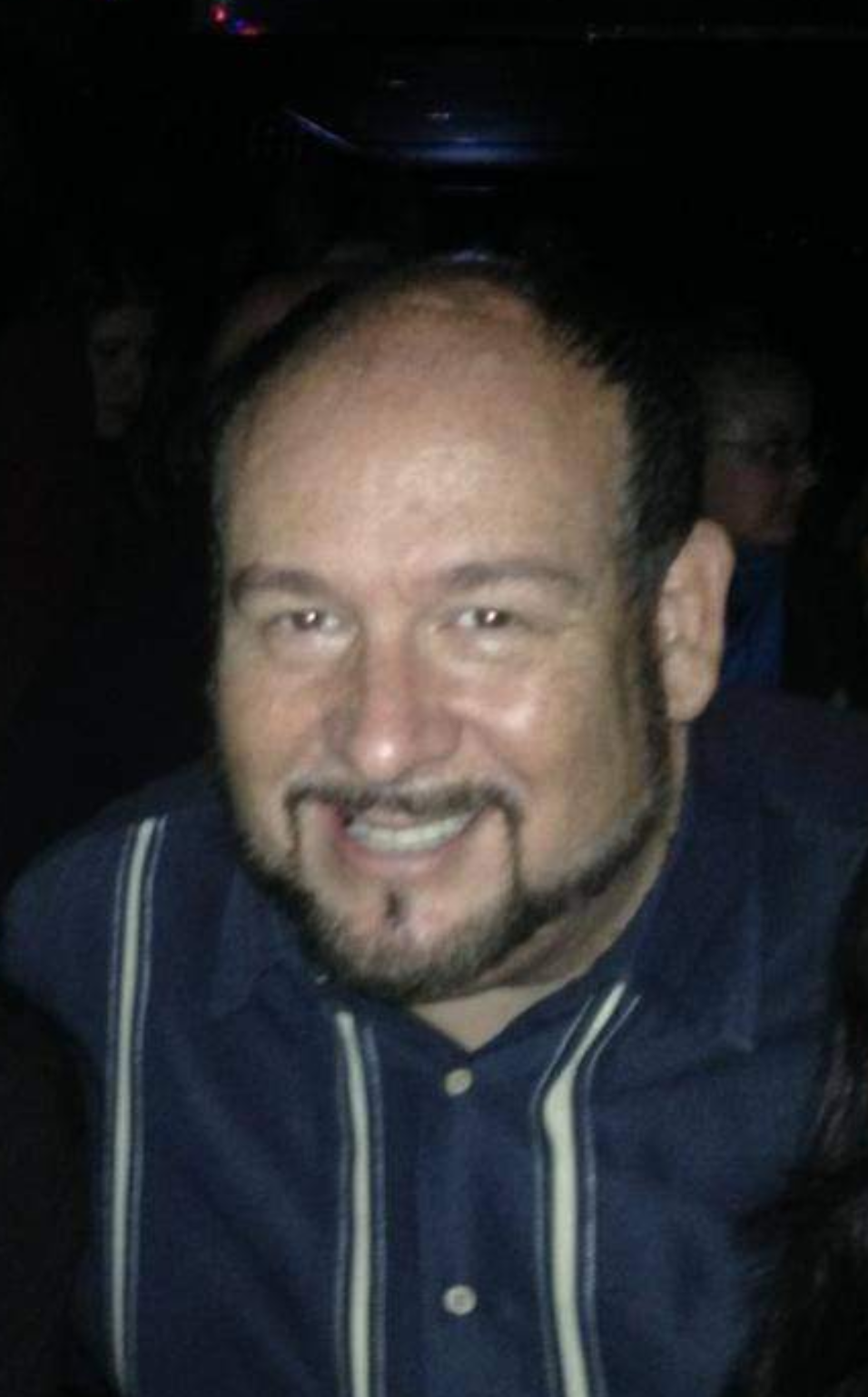 Joseph “Joe” D. Rekart Jr., 58, formerly from Silex MO passed away on July 23, 2021in Texas. He was born on March 3, 1963 in Lincoln, Nebraska to Joseph D. and Kathryn R. (King) Rekart. Joe graduated from Buchanan High School, Troy, MO in 1981. Joe enjoyed many activities: hunting, water skiing, sky diving, flying remote controlled planes, getting his pilot license, and his love for the theater. He worked as a sky diving instructor and an insurance adjuster. Joe never met a stranger and always made people laugh.

He is survived by his father, Joseph D. Rekart of Silex, his sister Christie and husband Roger Proctor of Silex, MO and many nieces and nephews. Joe was preceded in death by his mother, Kathryn R. Rekart, and both sets of grandparents.
Joe will be celebrated at a memorial at a later date.

Offer Condolence for the family of Joseph D. Rekart Jr.