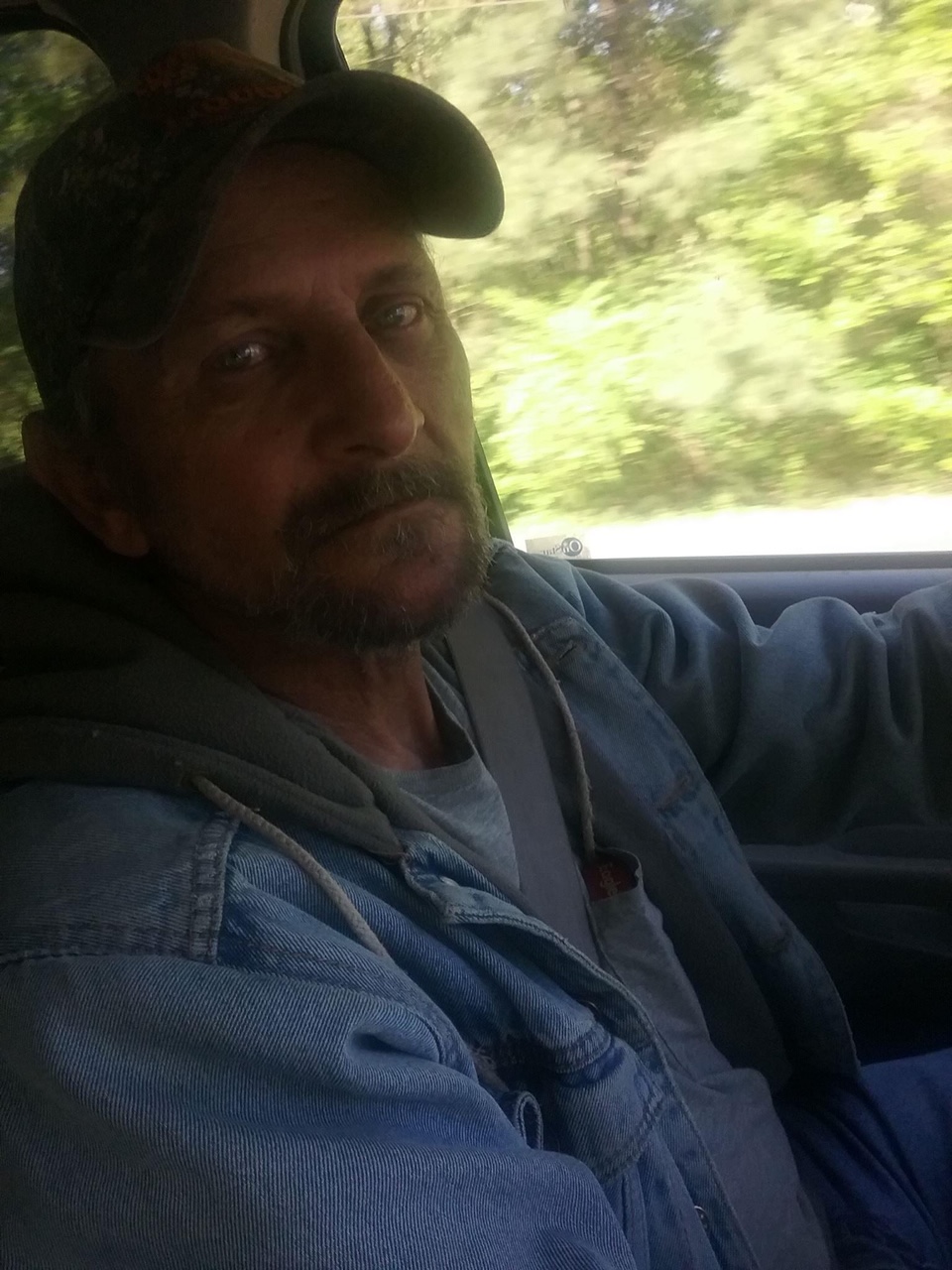 John David Ward 58 of Rosston passed away May 24, 2020 in Dallas, Texas He was born September 9, 1961 in New Boston, Texas to Tommy & Dorothy Ward.
He was a Truck Driver. John was married to Jeannie just five days shy of 16 years.

Family will hold a memorial at a later date.

Offer Condolence for the family of John David Ward