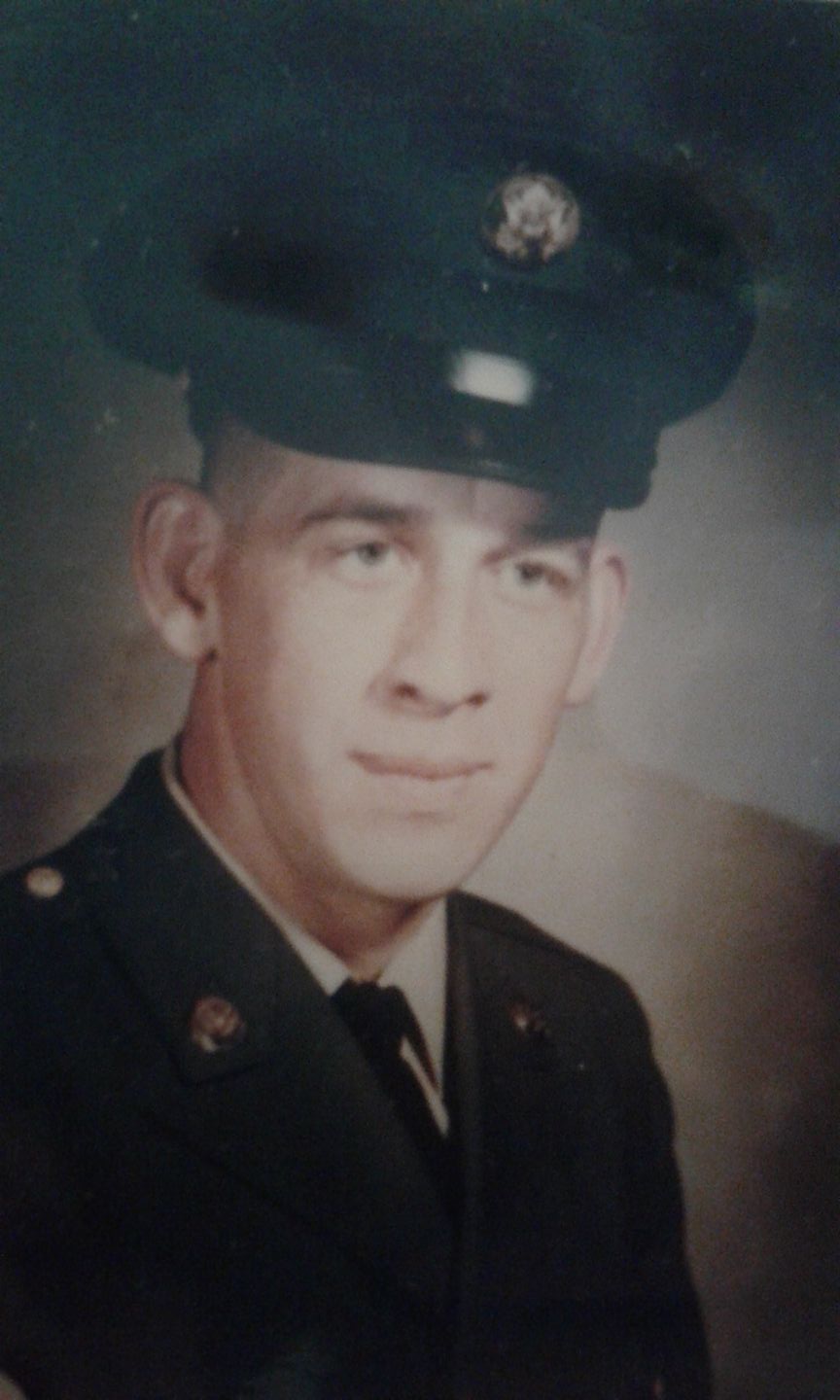 Jerry Lee Anderson passed away June 14, 2017 surrounded by his family in his home in Fort Worth, Texas.  Jerry was born in Denison, Texas to Oscar Lee Anderson and Theda Nell (Osborne) Anderson.  He graduated from Denison Senior High School in 1966.  Following graduation he was drafted into the Army.  He served in the 2nd Battalion 17th Artillery USARPAC Battery A in Vietnam from May 27, 1968 through April 23, 1969 at which time he was injured. He  spent many months in Brook Army Hospital for treatment of his wounds and rehabilitation.  He was awarded the Army Commendation Medal, Purple Heart, Vietnam Service Medal, Vietnam Campaign Medal with Device 60 National Defense Service Medal, Sharpshooter (M-16), Expert (Rifle M-14), and Good Conduct Medal.  Following his discharge from the hospital he returned to Denison, Texas. He obtained a Bachelors Degree from Southeastern State College.  He has resided in Fort Worth, Texas for many years, worked in the crane industry, and eventually retired from Anthony Crane. He loved to assist his fellow Veterans with any issue they might have.

He is preceded in death by Grandparents, Parents, several Aunts, Uncles, and Cousins.

Offer Condolence for the family of Jerry Lee Anderson