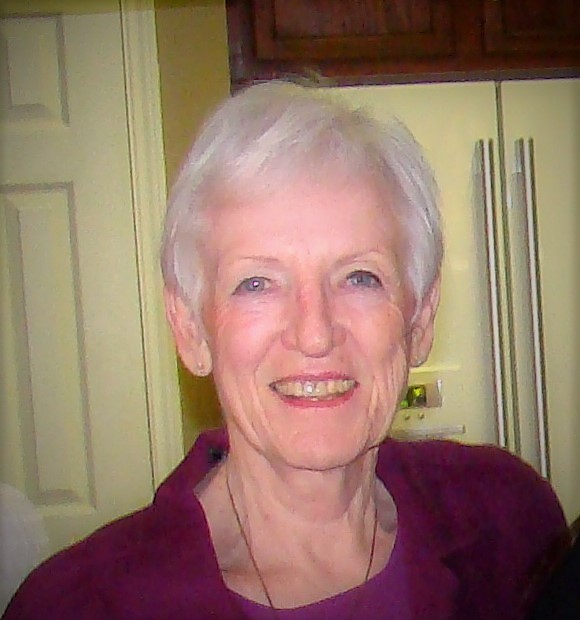 Jean Louise Burt, 78, passed away peacefully in Fort Worth, TX, on September 25, 2020, after a courageous battle with Alzheimer’s Disease. She was born October 13, 1941, in Salt Lake City, Utah.
Jean married Charles Philip (Phil) Burt on June 25, 1961, and they raised their three daughters in Kansas, Iowa, and, finally, in Texas. Her favorite times were when her family was gathered together, and her wonderful meals were always enjoyed by all. She also enjoyed golfing with Phil and traveling when she was able; her favorite being a trip to the UK that she and Phil took with her sister, Arlene, and her husband before Arlene passed.
Jean also loved her work, most recently in the hotel business before she retired. She managed several properties and won several awards.
Jean is survived by her beloved husband, Phil; her three daughters, Sheri Vecera, Susan (Jonathan) Hyman, and Cynthia (John) Hill; her seven grandchildren, Nathan (Rebecca) Vecera, Camryn Vecera, Jacob Hyman, Abigail Hyman, Justin (Briana) Massie, Hunter Massie, Nicholas (Lexi) Massie; great-grandchildren, Skylar Massie and Everlee Massie; brother, Gregory (Toshimi) Stark. She will be missed by many other family members and friends as well.
She was preceded in death by her sister Arlene Kallas and her brother Robert Stark.
A celebration of Jean’s life will be scheduled at a later time when all of her beloved family are able to attend.
In lieu of flowers, donations may be made to the Alzheimer’s Association.
Condolences for the family may be offered at www.lonestarcremation.com

Offer Condolence for the family of Jean Louise Burt