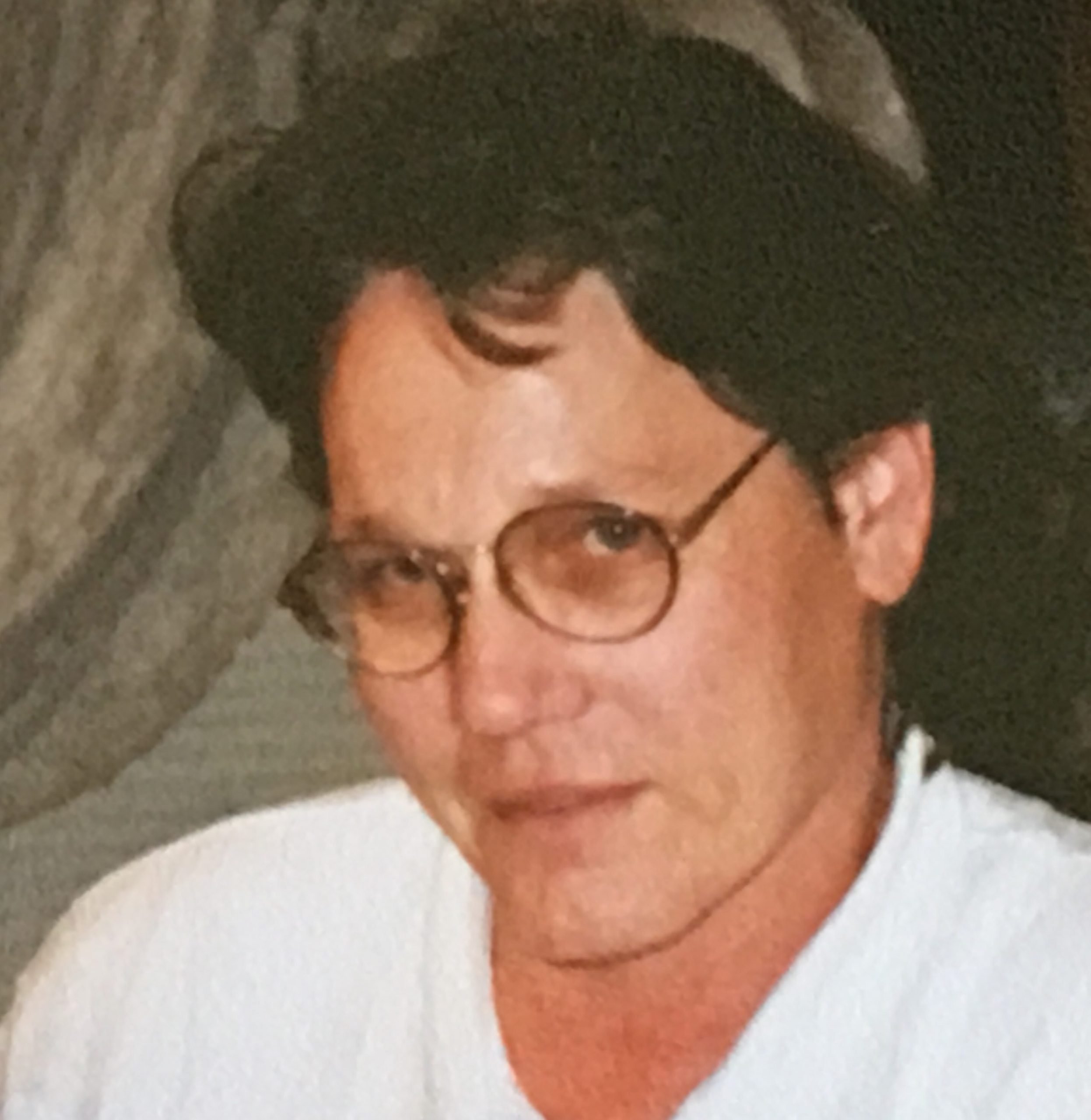 July 5, 1959 – July 26, 2019
James “Jim” Baker passed away peacefully on the morning of Friday, July 26, 2019. He was 60 years old. As most of you know, since 2015, he has had many health problems. Most recently, he had survived a brain tumor surgery, a broken hip surgery from a fall during rehab-to-home care, and most recently, a heart attack on the morning of July 4th, 2019. James is known by his family and friends to be a very strong and tough guy, always bouncing back from his health problems, and we all agree that while he left us way too soon, he is in God’s Kingdom now, with no more pain or suffering.

James spent most of his life in the retail Mattress business, and was a well respected top salesman, for many years. During his career, he made wonderful co-worker friendships that lasted his lifetime. He is survived by his two sons, who he has always said were the best thing that ever happened to him. Jake Baker, of Granbury, Tx. and Dakota Baker, also of Granbury, Tx.

James was preceded in death by his father, Harold Wayne Baker, his mother Lily Martha Baker, both of Nocona, TX., along with his sisters Shirley Baker, and Linda Buettner.

To honor James’ wishes, at this time, there are no funeral arrangements. His immediate family is planning a private service at a later date in Nocona, Tx. where he lived for much of his young life. In most recent years, James became quite fond of dogs. They always made him smile, and brought him much comfort during his time of healing. He enjoyed watching the Dallas Cowboys, The Colonial Golf Tournament, Ghost Adventures, and Animal Planet with his sons.

Please find the link at the bottom of this page to leave condolences or share a fond memory or funny story about James (Jim). Thank you everyone from the bottom of our hearts. Special thanks to his family, Crossings Community Church of OK .and the countless Doctors, nurses, caregivers, social and case workers, clergy, friends, neighbors, and business families in Granbury, Tx. as well as Fort Worth, Tx. who helped him throughout the last several years. It truly does take a village, and we appreciate each and every one of you , and every heartfelt prayer.

Offer Condolence for the family of James Arnold Baker