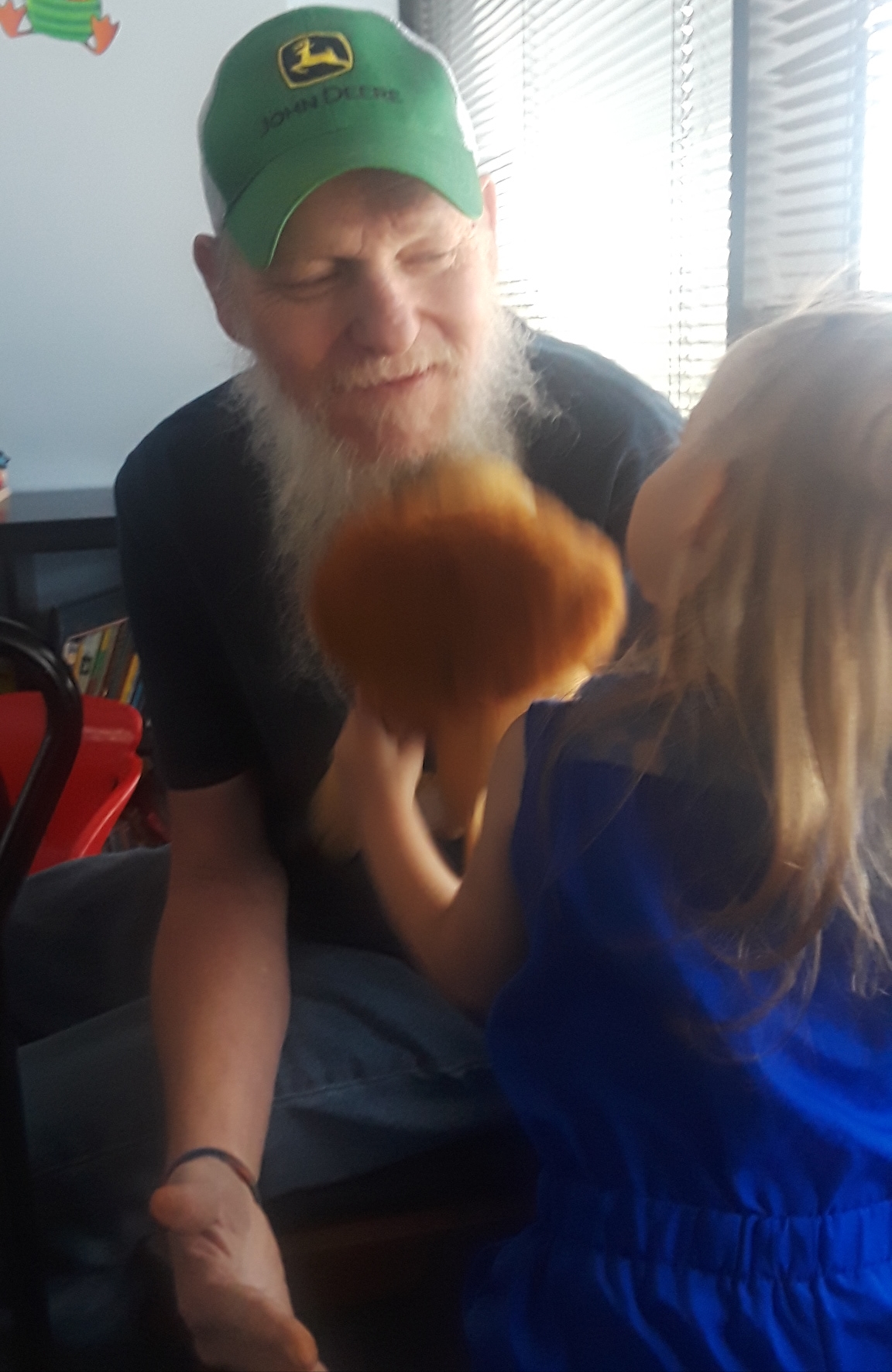 Randy was preceded by his mom Sue Meyers-Wenzel in 1988. He is survived by his dad Karl (Londa) Meyers, daughter’s Mistie (Derek) Meyers, Marissa (Matthew) Meyers, mother of his 2 daughters Stephanie Meyers, sister Susie (Byron) Thornton, brother Curt (Susie) Meyers, cousin Robbie (Hoodie) Kirby, grandkids Kaylee Corbin, Gerald Laverty jr., David Ewing, Genesis Meyers and Willow Ewing, in-laws Shelena (Derek) Szrom and Sharon (Dave) Griggs, dog Clarice his best friend and constant companion. There’s many extended family members and countless number of friends that Randy spoke of often. He will be greatly missed by all but will live on forever through memories remembered, enjoyed and shared by everyone when knew and loved him.

Randy always enjoyed spending time with family and friends while camping, fishing, bar b queing and especially looked forward to holidays. One of his favorite hobbies other than those was going to concerts every chance he got.

Memorial services will be Sunday July 15, 2018 at Grapevine Lake from 5-8pm and location to be posted on Facebook by family.

Randy was a donor and will help someone see life through use of his corneas.

Offer Condolence for the family of Hubert “Randy” Meyers