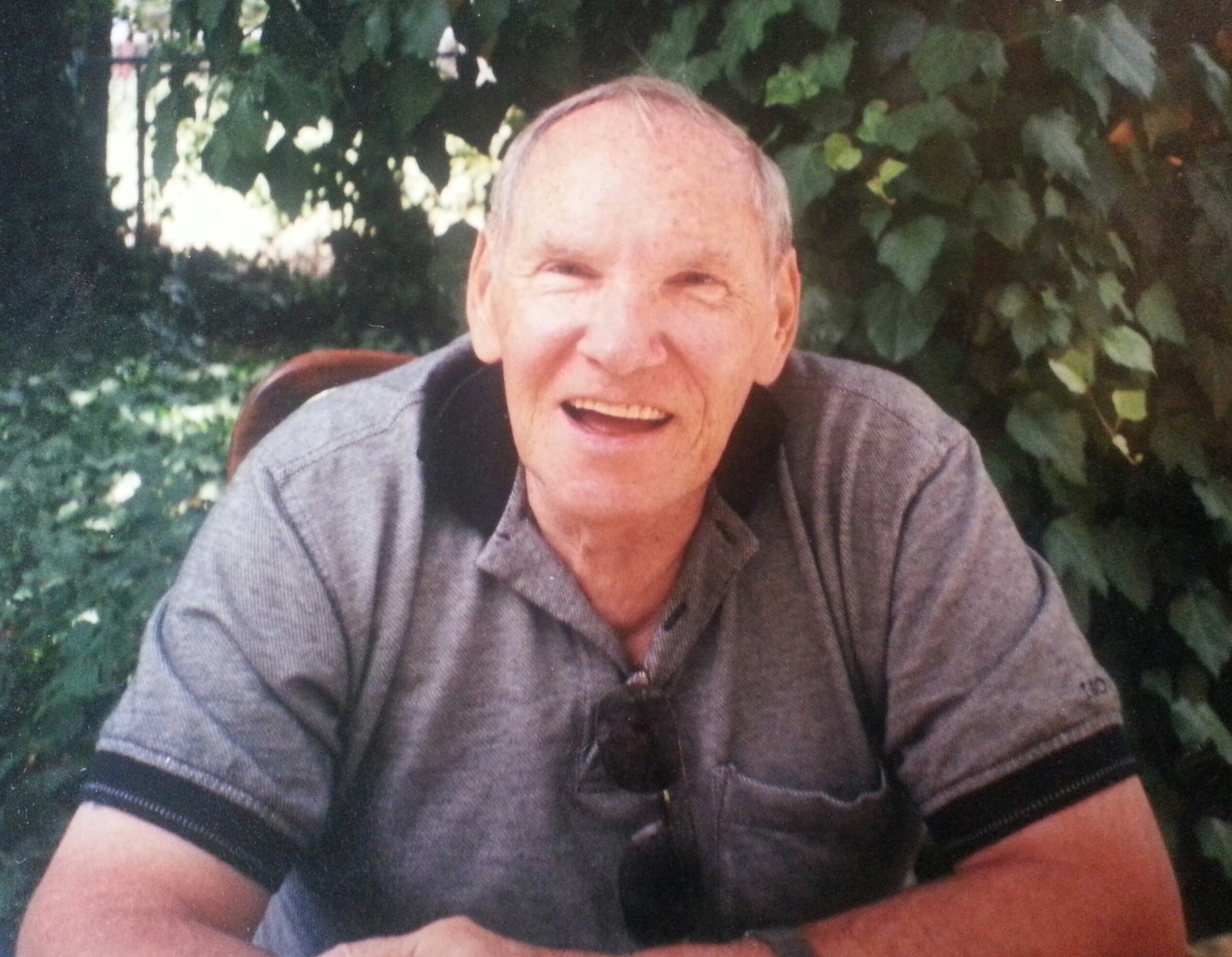 Bob married Wilma Faye Wooten in 1957 and is survived by her and his 3 children, Cherie Elaine, Tommy Mark and Robert Clark and 10 grandchildren.

Bob grew up in Dallas, primarily in the Oak Cliff area where he spent a large part of his childhood with his beloved grandmother known by all as “MawMaw”. He graduated from Duncanville High School and took classes at UT Arlington.

He served his country proudly and valiantly in the United States Marine Corps during the Korean War where he served in combat as a machine gunner and suffered injuries on the battlefield and was awarded the Purple Heart.

Bob Bloodworth, by all who knew him, would say that the qualities of kindness, friendliness, dependability, funny-ness, strong integrity and loyalty would be only a few of his many outstanding qualities. He was a good man to have as your friend or family member which put him at the top of the list as a brother, father and husband. He could always be counted on for an encouraging word in whatever plan you might be working on or problem you might be having. He was happy to cheer you on or pat you on the back when you did well, or commiserate with you on your failures or disappointments.

He loved the outdoors, enjoyed nature and animals, especially his beloved bulldogs. Bob was recently preceded in death by his treasured Daisy who will join him in his place of rest.

Bob had a strong faith in God and it sustained him throughout his life. It is sad when the time comes to say goodbye to a parent, brother, uncle, friend, but we must rejoice in BobBob’s love and dedication to God. He prayed for us and others daily. We would not be sad for one of our kids scoring the winning touch down after a hard fought game. BobBob is about to score that winning touch down and God is going to look down on him and say, “I am pleased…enter my faithful servant.” We know he will be on the inside praying that we all make it too.

Bob left this world for his place in heaven on Tuesday, December 30, 2014

Offer Condolence for the family of Harvey Mark "Bob" Bloodworth