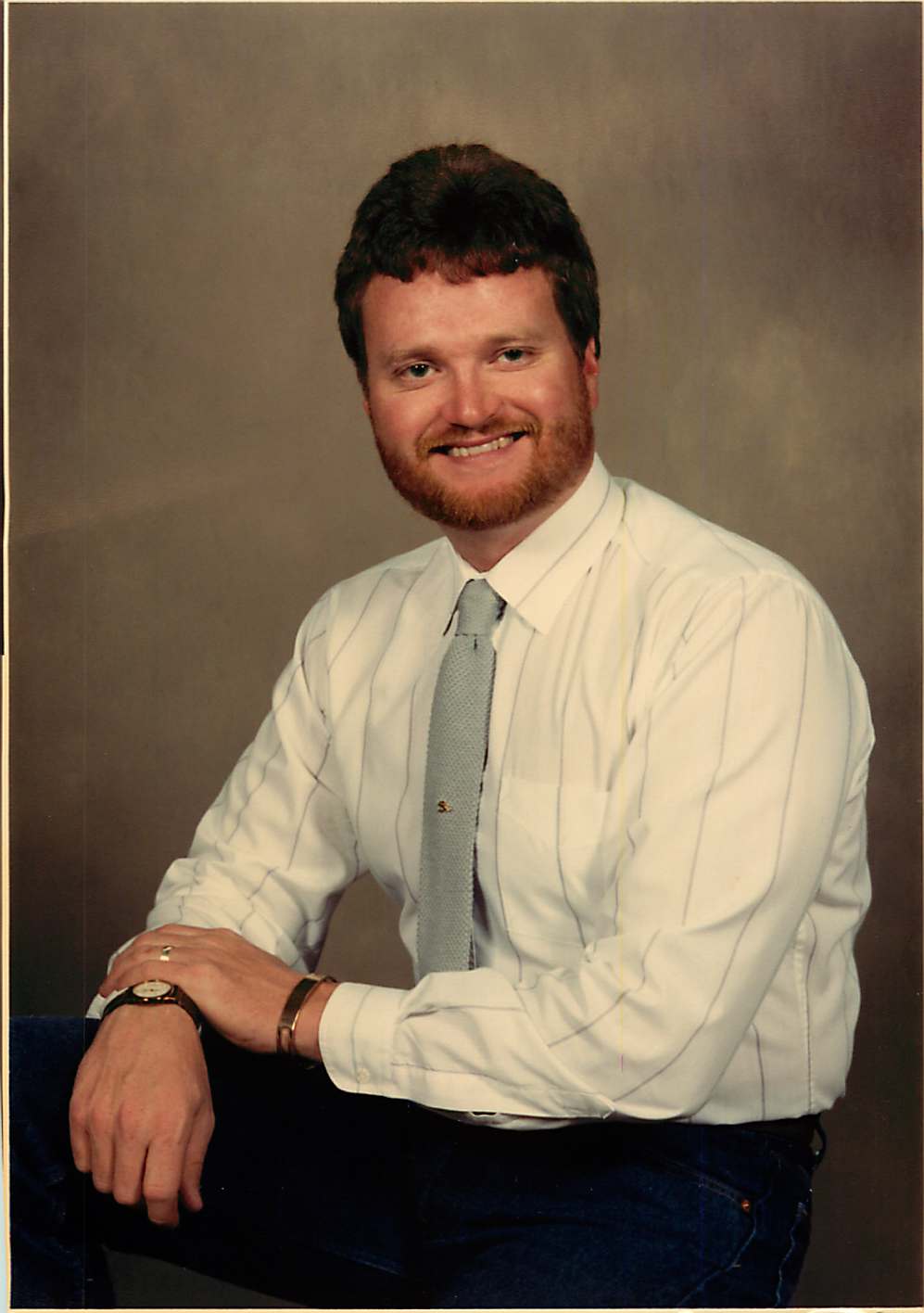 Isaiah 40:31 But those who trust in the Lord will find new strength.  They will soar high on wings like eagles.  They will run and not grow weary.  They will walk and not faint.

Offer Condolence for the family of Garrett Don Stevens