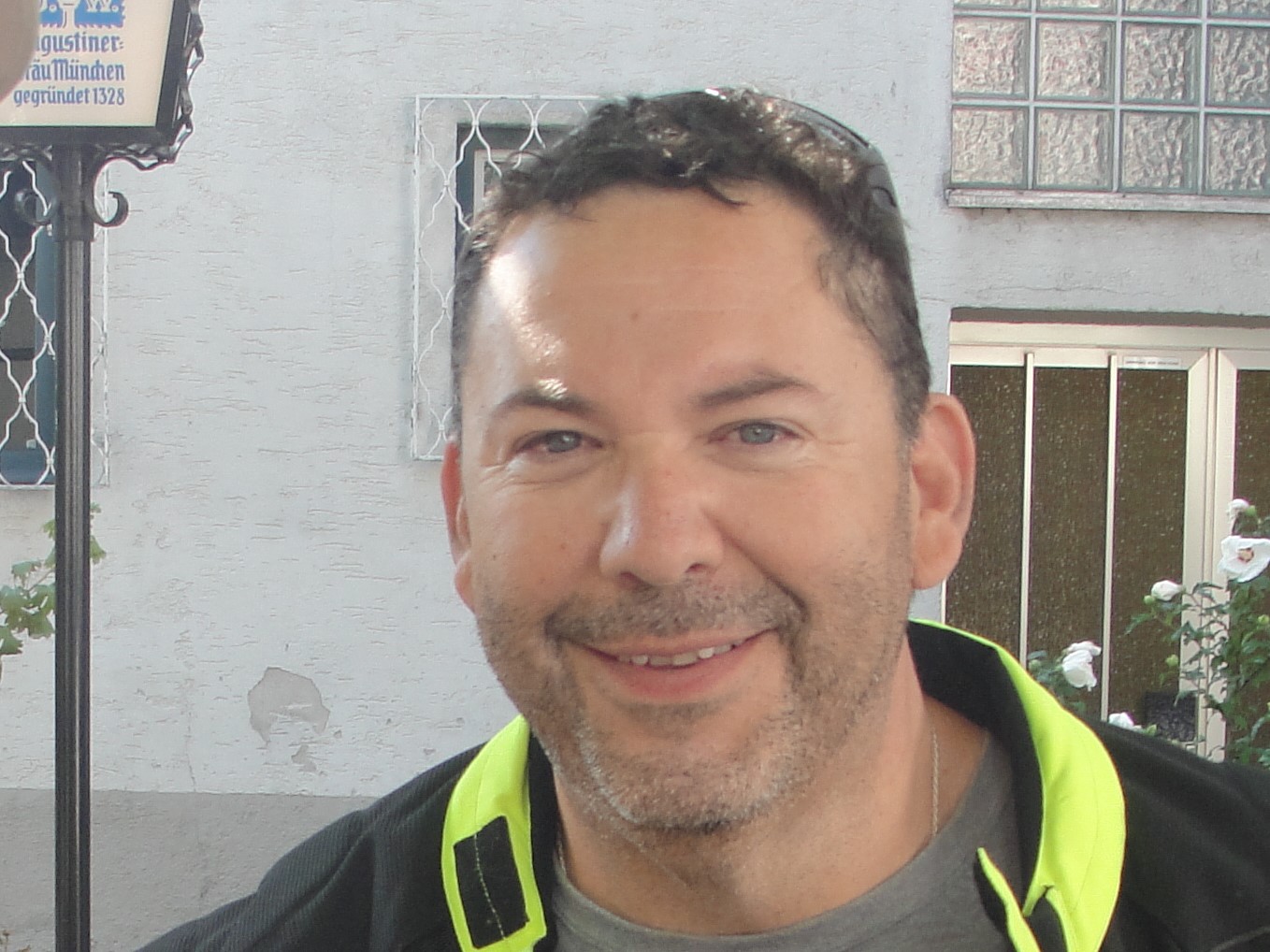 Frank was born February 18, 1960. As a child Frank lived in Reynosa, Mexico and San Antonio, Texas, but spent the majority of his childhood years in Fort Worth. He was bilingual. He attended first grade in Reynosa before finishing school in Fort Worth, and later studied Psychology at the University of North Texas. He was married to his high school sweetheart, Dawn, for 37 years.

As a teenager and throughout life, Frank loved 1970’s and late 1960’s muscle cars. As an adult, Frank developed an interest in motorcycling. Together, he and his best friend owned over 100 cars and motorcycles over the years. He, his best friend, and sometimes his wife rode throughout the country with a local club. He once toured Germany and surrounding countries on his motorcycle.

An exceedingly compassionate man, his most influential work was as a crisis hotline counselor and counselor trainer. As a crisis counselor, Frank was praised by Contact Crisis Hotline’s management as the best in their organization’s history. His compassion, calm demeanor, and thoughtfulness helped countless individuals through their dilemma or loss. One caller said that he had helped her more in a single call than did her psychologist of ten years. Often repeat callers asked for Frank by name due to his ability to help them break out of ruminating thoughts. Frank also managed a motorcycle shop and owned a business that provided specialized paint products to car enthusiasts.

Frank would help or be available to anyone. Family and friends knew him as a very silly and funny guy who always brought them joy and laughter. He was adored by his nephews and nieces. Frank loved dogs and owned several, and went out of his way many times to rescue a hurt or abandoned dog.

Frank was preceded in death by his father, Franklin L. Martin Sr, and his mother, Maria Virginia Martin.
He is survived by his wife, Dawn; siblings, Patricia Stidham and her husband Randy, of San Juan del Rio, Queretaro, Mexico, Raymond Martin and his wife Stephanie, of Arlington, Barbara Sims and her husband Jeff of Alvarado; nephews, Raymond Martin Jr of Arlington, Ryan Martin of Dallas; nieces, Christina Maldonado and her husband Tim of Flower Mound, Ariel Sims of Alvarado; grandnieces and grandnephew, Aubrey Martin, Kameryn Martin, Braden Martin; like family, Carlos Gonzales and his wife Missy, of Fort Worth, Vlanca Garcia of Fort Worth.

In lieu of flowers, donations may be made to Cody’s Friends Dog Rescue or Food for the Poor.

Offer Condolence for the family of Franklin L Martin, Jr