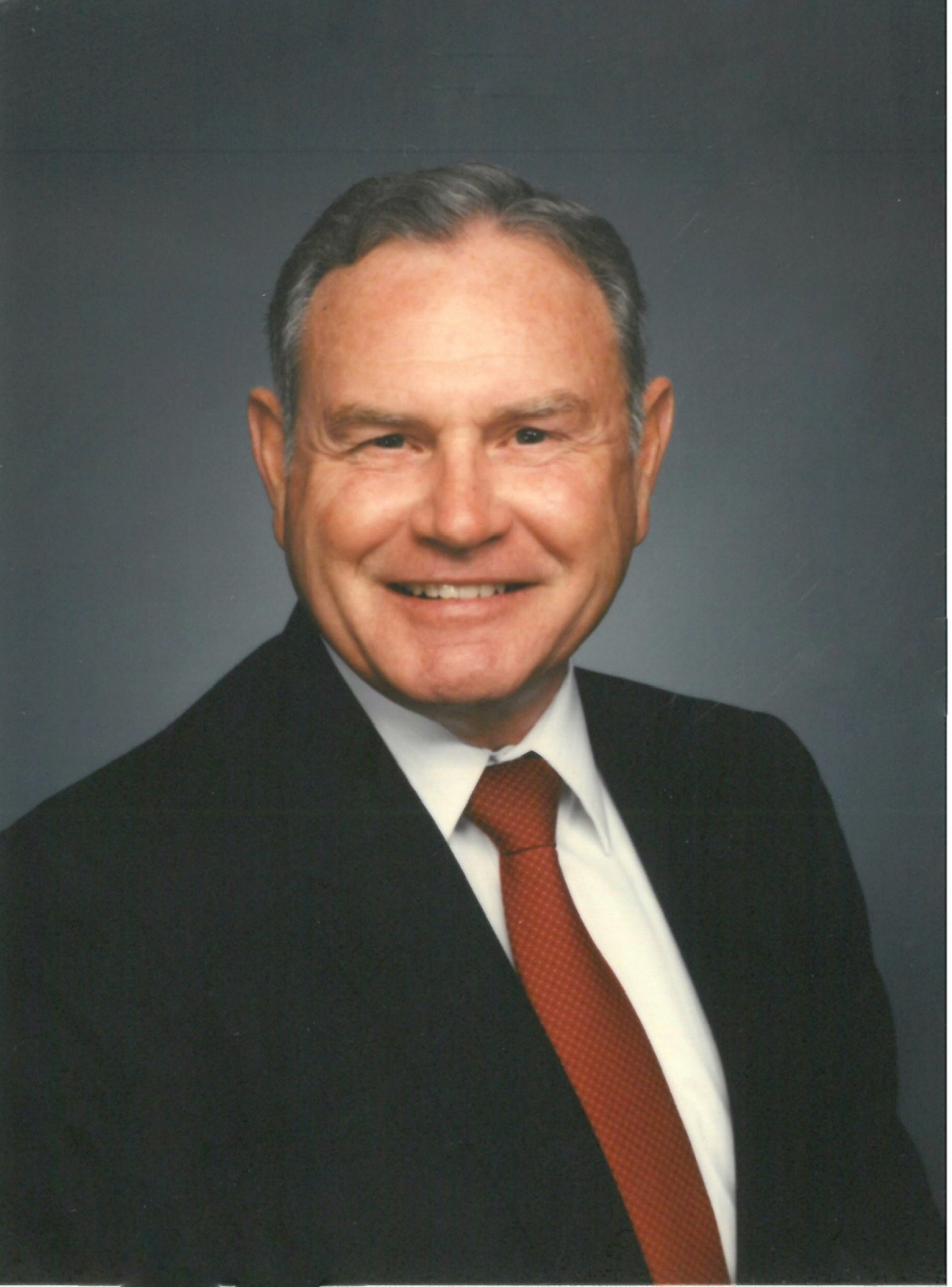 Forest Charles Farr, Jr. was known as Charles by his friends and family. He was a successful and ardent developer of human talent both in the US Air Force and later as a Baptist minister. He forged deep, lasting loyalty and friendships with people who received benefits such as college scholarships and promising career opportunities through his efforts.

Throughout a busy life he was an adventurer (exploring the jungle on the Pacific island of Guam and the mountains of North Carolina and Colorado), a mentor in countless young lives, a Baptist minister, an avid story teller, and an outstanding performer. He was chosen as the Outstanding Airman of the Year from hundreds of thousands of superb airmen in the US Air Force in 1967. He was honored with a celebration in San Francisco attended by 8 Air Force Generals and celebrity entertainers such as Tennessee Ernie Ford. He was the Executive Director for the World Hunger organization in Waco, Texas. They conducted ministries in Haiti, Africa, and India. With his friend, Carl Ryther, sustainable and efficient methods were developed so that families and villages could feed themselves and reforest areas that had lost their natural vegetation (they did “sustainable” before most of the world had ever heard of the concept). He was a Program Director for High Flight, a service organization created by Apollo 15 astronaut Jim Irwin. He worked with Jim on other projects for several years including a Prisoner of War retreat for the families of missing veterans. At the request of the Southern Baptist denomination, he created educational and promotional materials used throughout the country.

Forest is survived by June, his wife of nearly 70 years and his brother, Dick of Morganton, NC. He is also survived by 4 children: Mike, Randy, James, and Janie and also by 27 grandchildren and great grandchildren. He was predeceased by his son, Chris.

In lieu of flowers, donations to honor the memory of Charles Farr may be made as follows:

Offer Condolence for the family of Forest Charles Farr Jr.