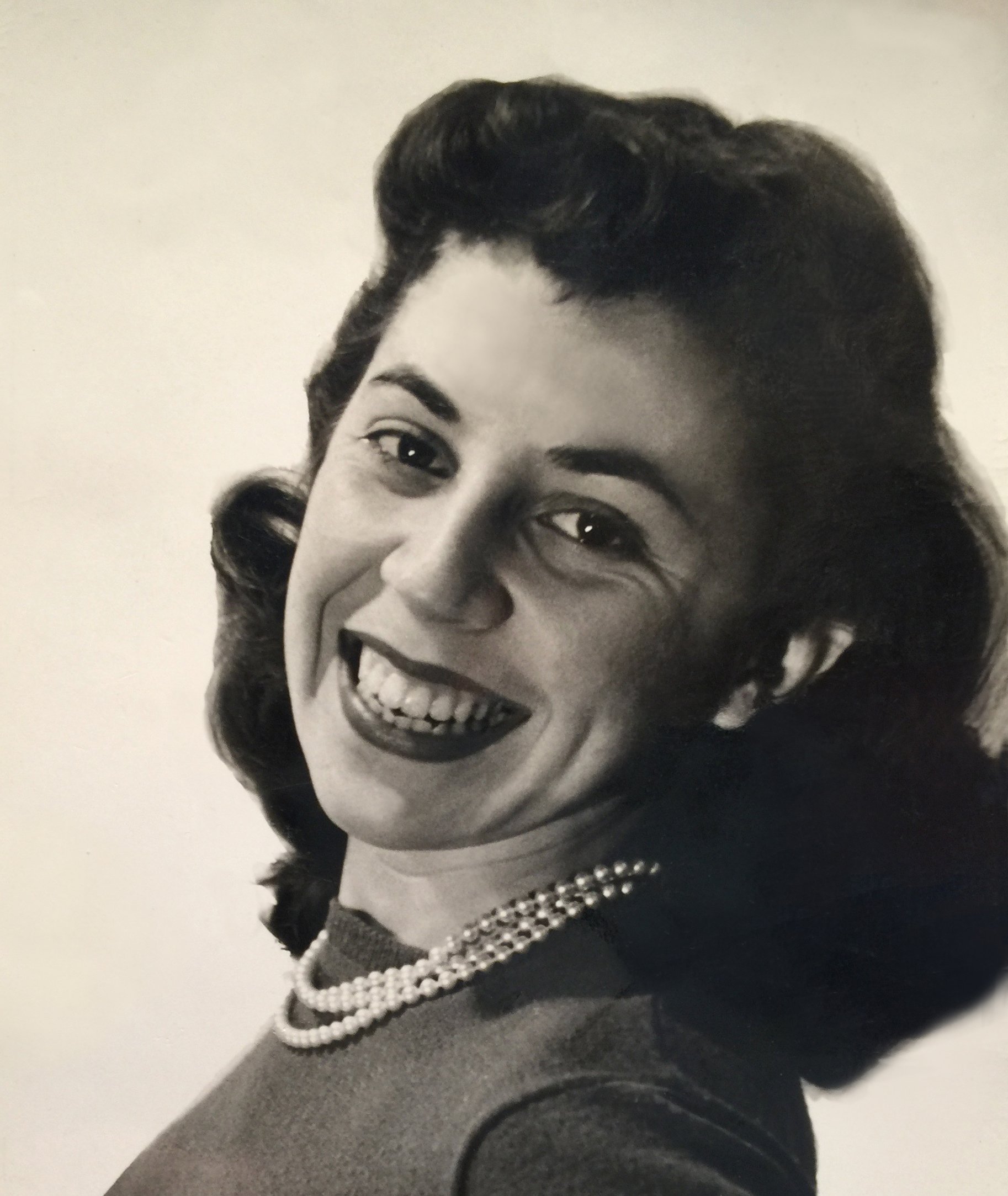 Evelyn Yvonne Grass, age 92, of Arlington, TX, passed away on May 17, 2020. She grew up in Alabama and Tennessee, and raised six children with her first husband, Harry Jospeh Arth (who died in 1985), and spent more than 37 years with second husband Robert Grass, who died in 2017.

Yvonne was a beloved mother, wife, grandmother, great-grandmother, and friend to many. She attended the John Robert Powers Finishing School in Detroit, and worked as a secretary in both the US and England She also helped run an orthodontics lab for over 30 years with her second husband. She was a member of the Most Blessed Sacrament Catholic Church in Arlington

She was a devoted and conscientious mother who remembered endless stories and details about all of those she cared about. She loved to host parties and family get togethers where should would cook for everyone. She was an accomplished dancer, including swing and country. She never forgot a birthday and cherished every scrap of memorabilia from her life. She was also a prolific letter writer and photographer while her children were growing up, and those cherished documents and photos remind those who loved her of the tender, loving care she took. An enthusiastic raconteur, she always brightened every room with a story, a smile, a laugh, and an inimitable zest for life. She was a superb bridge player and as a couple she and Harry—and later Robert—often played with their good friends Mickey and Jo Michaud; Pat and Pete Krause, and others.

She was preceded in death by both parents, both husbands, her youngest son, David Arth, and her son-in-law, Mark Hamilton. She is survived by her younger sister Ramona Mogg, and five children including Michael E. Arth, Michele Fitzgerald, Gregory Arth, Lisa Riell, and Renee Hamilton. Her step-children include: Robert Sheffield, wife Sally, and David Grass. She is also survived by her daughters-in-law: Claudia Arth and Shasta Solis. Her grandchildren include Jeremy and his wife Tina Mills; Jamie Riell, Jonathan Mills; Ashlee Ellis, and her husband Kris; Tony, Nicholas, and Christina Hamilton; Stefan, Mark, and Jake Fitzgerald; Harrison Arth, Sophia Arth, Robert Sheffield II, Jenelle Gucwa, Travis Sheffield, and Ariel Williams. Yvonne is also survived by six (soon to be seven) great-grandchildren.

A celebration of life will be scheduled when danger from the Covid-19 pandemic has passed.

Offer Condolence for the family of Evelyn Yvonne Grass