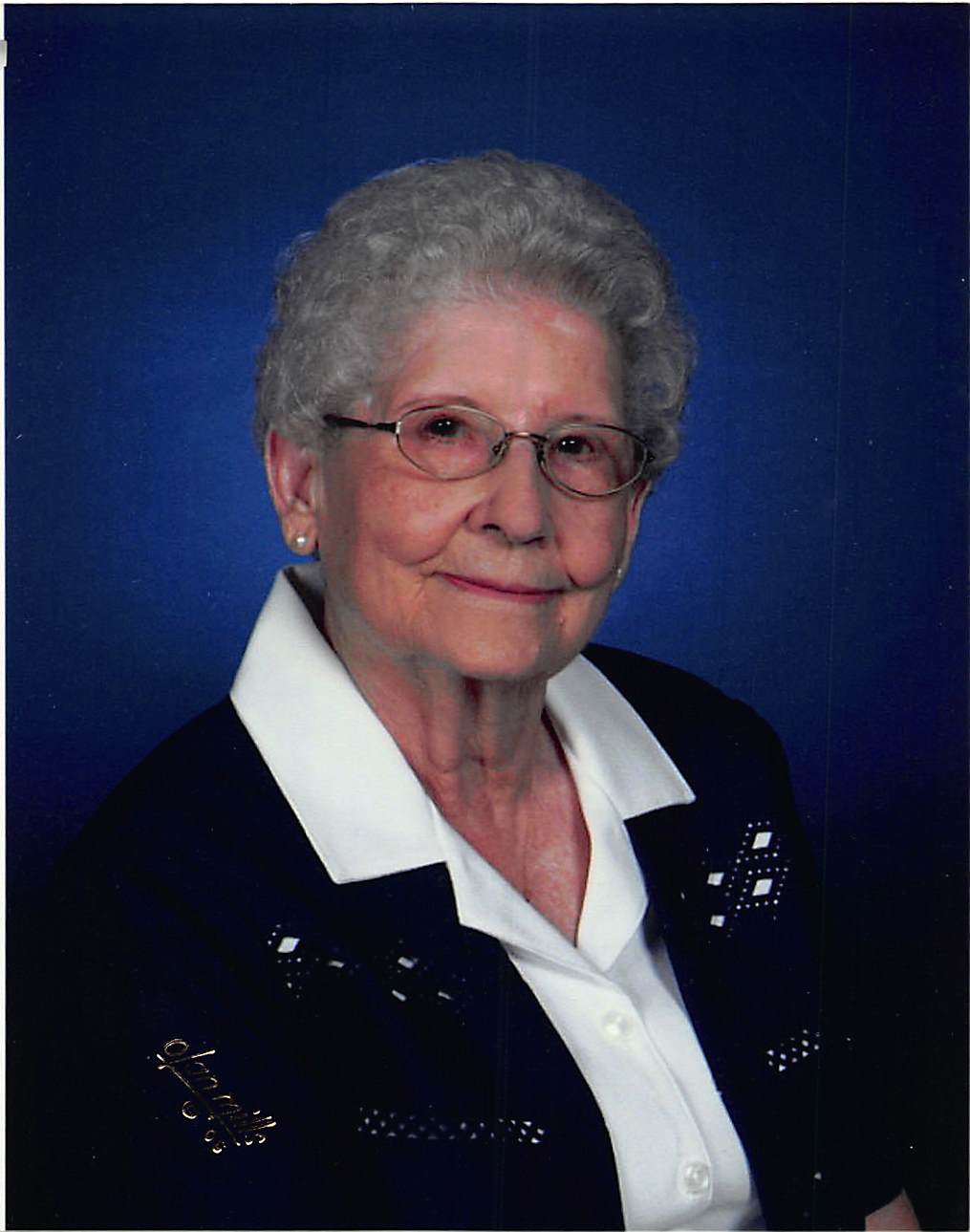 Elaine Maddox Hicks, age 94, passed away March 30,2017 with her loving family by her side.

Interment will follow at the Dallas-Forth National Cemetery at a later date.

Elaine was born to Feb. 13, 1923 to Rhea and John Douglas Maddox in Alexandria, LA. She graduated from High School in Atlanta, Ga. and later went to Business College. She married John Hicks in 1942 prior to his going overseas in World War II and after his return 3 years later, they lived in Illinois until 1973 when they moved to Texas. Elaine worked for the Texas State Dept. of Health in Austin for 11 years, retiring in 1985. After retirement, she and John motor homed for many years before moving to Burleson. They enjoyed their family there, Sr. Center activities and volunteered at Huguley Hospital.

Preceded  in death by husband, parents, brothers and a daughter.

In lieu of flowers, memorials may be made to St. Ann’s Catholic Church.

Offer Condolence for the family of Elaine Maddox Hicks