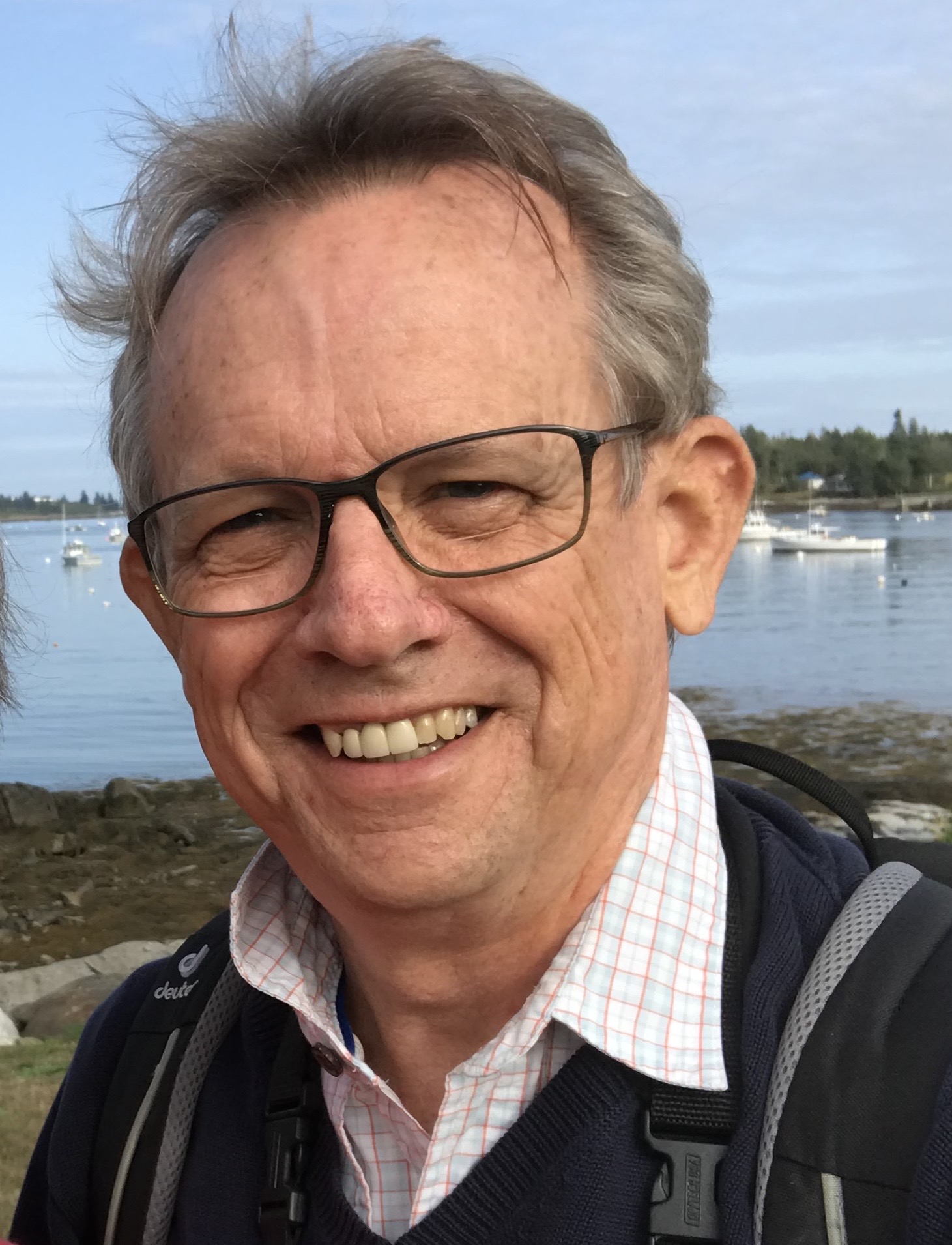 Charles “Chuck” Wallace Pratt (b. April 15, 1952) of Arlington, TX passed away peacefully at home from glioblastoma, surrounded by loving family members on 5/28/2020. He was born in Savanna, Illinois and lived in Freeport, Illinois until age 8 when the family moved to Arizona. He graduated from Coronado High School in Scottsdale, and attended Arizona State University from 1971-1976, briefly interrupted for a year of residence in the ski resort of Geilo, Norway.

Chuck’s “work” was multimedia production. In his early career he worked as a photojournalist for the L.A. Times office in San Diego, for the Jackson Mississippi Clarion-Ledger and as a freelance photographer for Sports Illustrated. In the early 80’s he worked producing and directing commercials for the advertising firm of Emerson/Nichols/Bailey in Kansas City whose sole client was Showbiz Pizza. In 1985, Chuck joined the staff of UT Arlington as a videographer. Over the course of his UTA career he was Director of Media Services, Director of Web Services, and worked for the campus Distance Learning Center.

Chuck’s “love” was art photography. The essence of his creative vision is described in his artist’s statement,
“For most of my life I’ve experienced the world as a very chaotic place. This was an expression of major depression that went undiagnosed for fifty-four years. In 2006 I began exploring the tension between reality and unreality in the depressive state, attempting to rebuild my life. A significant part of this rebuilding has been the examination of fundamental conditions of light, shadow, color and form by photographing structures in the built environment. My subjects are chosen not for their identity, but for how the interactions of these simple compositional elements can indicate new ways of viewing a scene. Shadows give hints to a structure that is unseen directly in the photograph. A structure presented without its context in the built environment gives the viewer the opportunity to question its true dimensions and purpose. Through this examination, I’ve become more aware of the ways these elements subtly or dramatically alter my perception of the world. This awareness provides relief from the chaos, helping to bring a sense of order to my life.” (www.chuckpratt.com)

Chuck deeply loved his wife Elizabeth and his son Morgan, who was the light and joy of his life, a source of unceasing amazement and pride. In retirement Chuck thrived by finding opportunities to present his prize-winning photos, by learning to speak fluent German, and by training to lead tours as a docent at the Modern Art Museum in Fort Worth.

Chuck is preceded in death by his parents Frederick Hayes Pratt and Edith Moore Pratt. He is survived by his wife Elizabeth Nell Morrow, his son, Morgan Arthur Pratt, and his loving sisters Jane Louise Pratt (San Francisco, CA) and Sue Elizabeth Pratt (Flagstaff, AZ). In lieu of flowers, donations in Chuck’s name may be made to the ACLU Texas (https://www.aclutx.org/en/donate) or to the Modern Art Museum of Fort Worth (https://www.themodern.org/join-and-support/donate).

Offer Condolence for the family of Charles Pratt