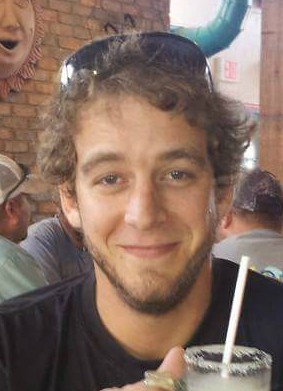 Buck was raised in Crowley, Texas then later moved to Joshua, Texas where he graduated high school. Buck was a great soccer player and played with many clubs in the DFW metroplex. Buck was also an avid mechanic and could often be found under the hood of a Dodge ram, which were his favorites. If something was broke, Buck was the man to see.

Offer Condolence for the family of Buck Terry Appleton