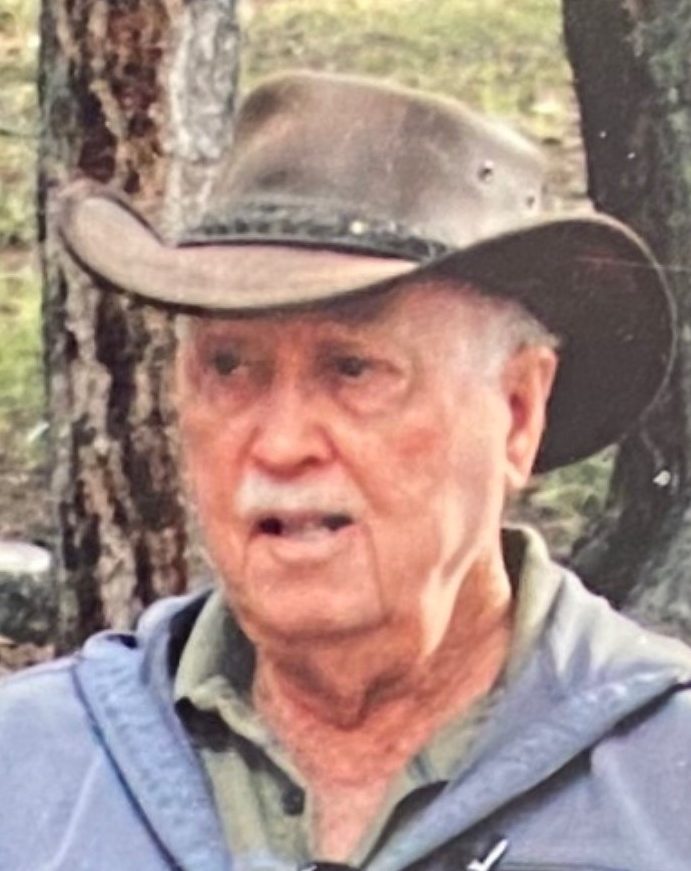 Chick was born in Goldthwaite, TX in 1933 to Ross and Claudia “Dink” Wheeler. The family moved to Rankin, TX in 1935 where they eventually opened a full-service gas station and the Ross Wheeler Trucking Company. At the age of 13, while not working at the service station, Chick began hauling livestock in one of the family trucks. In 1965, he partnered in business with his brother, Charlie and father, Ross, to provide farm and ranch transportation services. The Wheelers were well-known throughout west Texas for their honest and reliable service and Chick owned the longest livestock trailer in the area. After a whirlwind courtship, he married Juanita on Jun 24, 1966. They had three children, Trina, Billy Joe, and Therman. Chick was quite an entrepreneur and in addition to the Wheeler Trucking Company, he owned a backhoe and dump truck service. He also served his community as an Upton County Commissioner in the early 80’s.

When the children moved out, Chick and Juanita sold their home, bought a fifth wheel and traveled the United States. For 9 years, they enjoyed fun adventures and made many lifelong friends along the way. Once they tired of life on the road, they settled in Fort Worth, TX where they lived for the past several years. Chick passed peacefully at home, surrounded by his loved ones on Jan 23, 2021. He is preceded in death by his parents, Ross and Dink Wheeler, his siblings Cox, Charles, and Elsie Sharon. He is survived by his wife, Juanita, and children, Trina & Robin Hood of Fort Worth, TX, Billy Joe Wheeler of Lewisville, TX, Therman & Kim Wheeler of Flower Mound, TX, six wonderful grandchildren, brothers Bobby Wheeler of Ada, OK, and Mike Wheeler of Pflugerville, TX.

The family will hold a private memorial service. In lieu of flowers, memorial donations may be made to the West Texas Boys Ranch https://www.wtbr.org/donate or the charitable organization of your choice.

Offer Condolence for the family of Billy Ross Wheeler