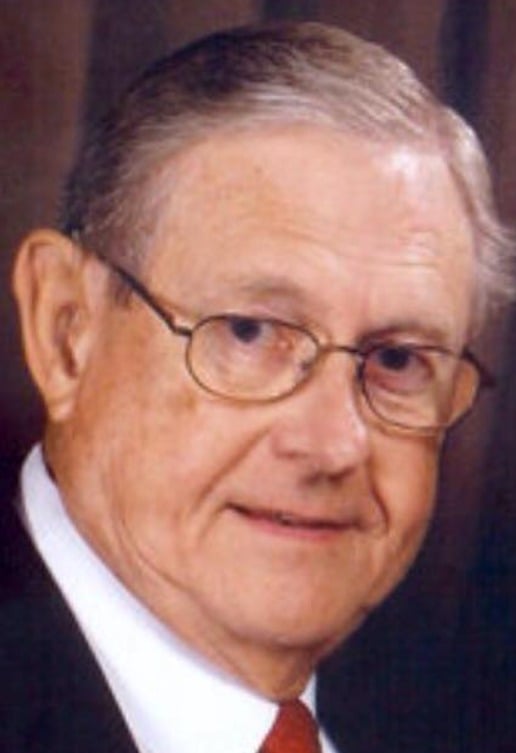 Billy Graduated from Burleson High School in 1958. After graduation, he went to work for the Lone Star Gas Company and in June of 1960 he married Marsha Huffhines.

In October of 1960 Bill was hired by the U.S Post Office in Burleson as a part-time substitute clerk. He sorted mail, delivered mail and delivered parcels. He was promoted to regular clerk and in 1972 he was promoted to assistant postmaster. On August 4, 1973 he became Postmaster of Burleson.

After 36 years of service and 23 years as postmaster, he retired from the U.S Postal Service on November 1, 1996.

Before retiring at age 55, he wanted to try his hand at real estate. He enjoyed real estate and found successful in it. In 1999 he served as Chairperson for the Burleson Area Realtors Tour Group. That same year he was honored to receive the “Outstanding Realtor of the Year” award. In 2001 he received the “Most Congenial Realtor” award. In 2004 with his son Darrell, they started their own real estate office, A+ Realty Solutions LLC.

Being with family and making new friends, Billy had a great life in all his careers. He was a good man and leader to the many who he worked with through the years. As a church board member and elder, he served many with a smile. He was also a great father, papaw, son-in-law and husband.

Billy was preceded in death by his father Rev. John Johnson and mother Gwendolyn Simmons Johnson and a sister Patsy Cole.

Survivors: He was married for 55 years and raised four children (Debra, Donna, Billy Jr. and Darrell) who have given He and Marsha 12 beautiful grandchildren and 4 great-grandchildren. He is also survived by his sister Sandra Baker and her husband James.

Each day you strived to live,

Your body too weak to be.

Your love will live forever.

Since your heart has set you free.

Now you walk so bravely,

You feel the pain no more.

Angel’s have come to guide you

And bring you to Heaven’s door.

Your smile, warmed our hearts.

And through our lives you’ll live,

You’ve touched so many parts.

Hard days may be before us,

It’s all apart of God’s plan.

Why you left so soon,

We may never understand.

You’ll be alone no longer,

Please believe, you were no burden

Our lives have changed forever,

Since the day you passed away.

In Heaven you’ll be waiting

To meet us again someday

Offer Condolence for the family of Billy Neil Johnson