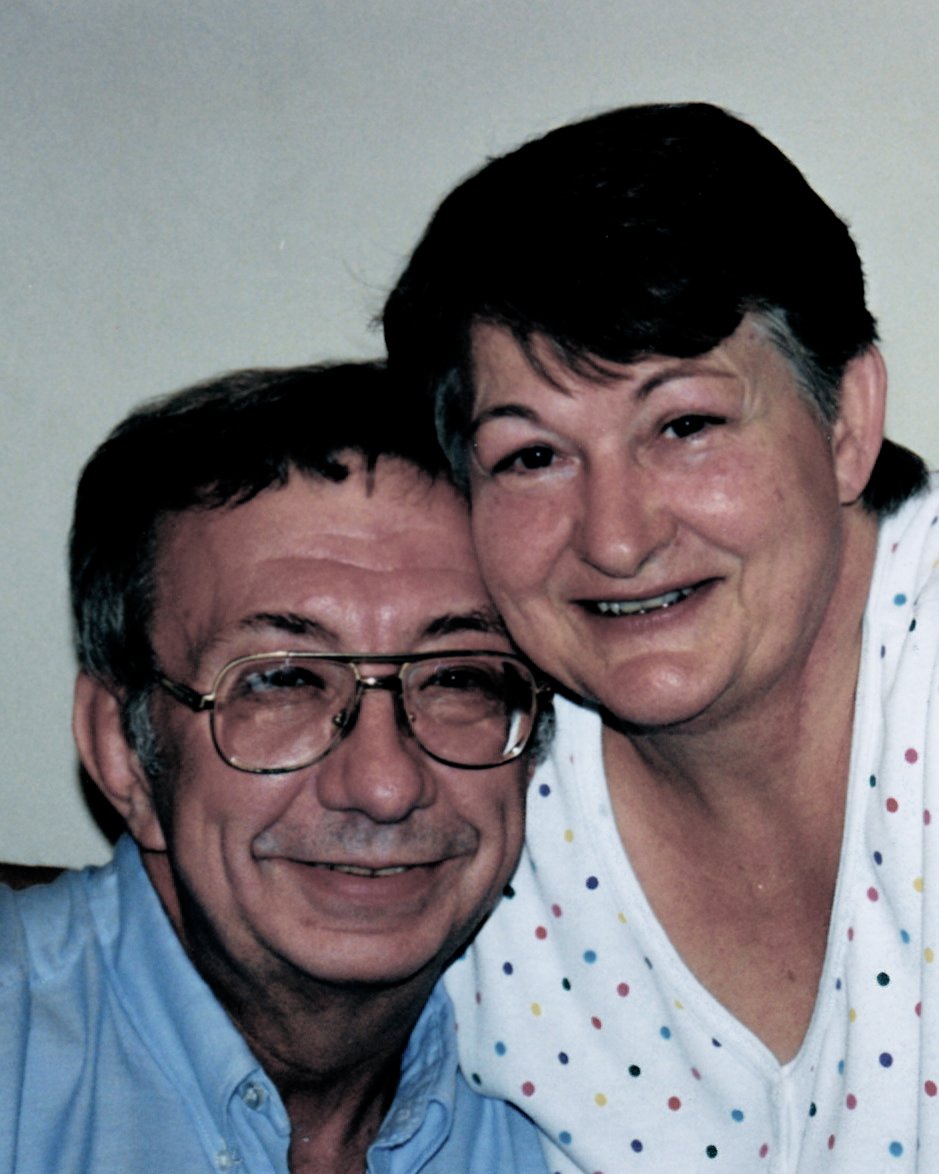 Alan Eugene Barrett, 67, passed away on Jan. 9, 2018 at his home in Rowlett, Texas. He was born on March 24, 1950 in Plainview, Texas, and spent his boyhood in Amarillo. He worked in Research and Development Engineering at Texas Instruments in Lubbock where he contributed to several patents. It was there he met his beloved wife Lenora. They were wed on April 24, 1980. In 1999 they moved to Rowlett, Texas where he continued work at Texas Instruments in Dallas until his retirement.

Alan was a gifted engineer and inventor as well as a creative composer of electronic music. He loved the stars, gardens, cats, the Twilight Zone, Lenora’s cooking, and staying up all night. A good and generous soul, he will be deeply missed.

A graveside service will be held on Saturday, Jan. 20, at 1 PM at Resthaven Funeral Home and Memorial Park in Lubbock, Texas. Steve Barrett, Alan’s cousin, will officiate. In lieu of flowers, donations may be made to Operation Kindness (www.operationkindness.org), to the Rowlett Animal Shelter, or to the charity of your choice. The family wishes to offer a special thanks to friends Kathy and Robert Webb and Sharon and Tom Parker for their love and support.

Offer Condolence for the family of Alan Eugene Barrett