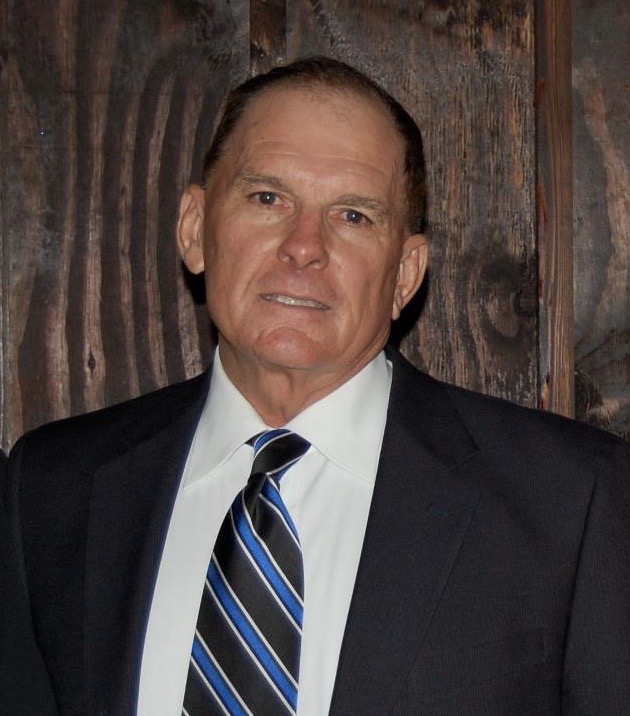 Memorial services have been set for Saturday March 14, 2020 at 2 p.m. at Taylor Memorial Baptist Church and will be officiated by Pastor Elio Barrios.

Gary was born on June 4, 1948 in Harrisburg, Illinois, to Raymond and Mary Jordan. He was one of three siblings. Gary married Georgia Anne Payne of Carlsbad, New Mexico. They moved to Hobbs, New Mexico to raise their daughter Leigh Anne. They celebrated 45 plus years of marriage.

Gary’s work career included working for AMAX potash, Llano pipeline and eventually retiring from Navajo Refinery in 2015. Gary was an avid hunter and fisherman and loved the outdoors. He was a competitive shooter and lifelong member of the NRA.

Gary was preceded in death by his wife Georgia Anne Jordan of Hobbs, New Mexico and his parents Raymond and Mary Jordan of Carlsbad, New Mexico.

Offer Condolence for the family of Gary Dwayne Jordan