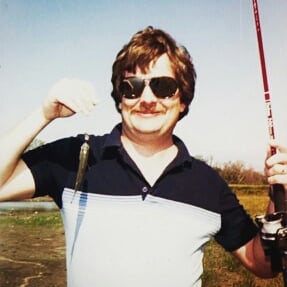 He grew up and lived in Arlington most of his life. He attended Arlington High School and was a U.S. Navy Veteran. He liked working with electronics and computers. He also enjoyed fishing and was an accomplished bowler. He participated in bowling leagues scoring two perfect games. He will be greatly missed by his family and friends.

Bill was preceded in death by his parents Warren and Inez Hook as well as his grandparents.

Offer Condolence for the family of William W. Hook, Jr.