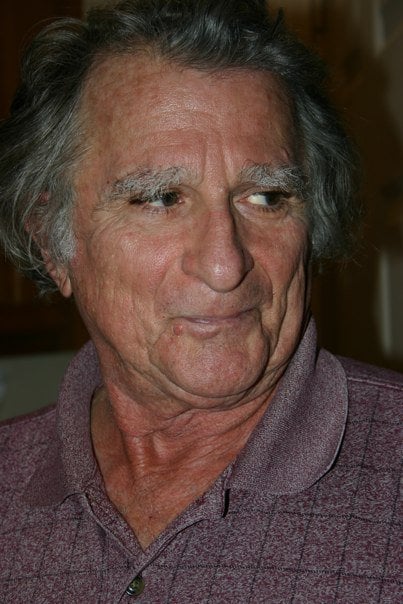 William Louis Longhi passed peacefully from this life into eternal life on September 15th 2018, after fulfilling a life of loving service devoted to Jesus. He is survived by his children Kym and her spouse Jim, Jeff, and Steve, and all of Daddy Bill’s children in Christ’s love: Karen and her children Jaysen, Janelle, David, Chris, Tiffany and Valarie, Bobby and Stephanie, Krista and Fred, Debbie and daughter Jennifer, Heather and son Gaberial, and all of those that Bill welcomed into his family throughout his life.

William received a degree in engineering from Rennselaer Polytechnic institute and among his many construction endeavors he took part in the construction of the Eisenhower tunnel in Colorado. Far beyond his first career as an engineer, he was devoted to spreading the gospel of Jesus Christ, and fervently served his beloved Lord as a pastor and evangelist for more than 47 years. A man of deep faith, “Pastor Bill” spent his life and all of his resources preaching and ministering to children, the homeless and the afflicted. He was first ordained as a minister in the Grace and Truth Pentecostal Church in Portland, Oregon in 1972. In 1980 he was ordained as a Priest in the Syro-Chaldean Catholic Church of the East, and served with his wife, Caryl as pastor of the Living Stones of Jesus Church for the next 20 years. The many that were touched by his amazing spirit will continue to draw from the deep well of his faith and love in the days, weeks, months and years to come.

A celebration of life service will be held at Refuge Church, 3219 N. Main Street, Cleburne, TX 76033, (817) 907-9778 on Saturday, September 22, 2018 at 11 AM, with an “Aloha” themed potluck lunch to follow. Information about memorials for the continuation of Bill’s ministry to orphans and the poor can be found at Bill’s website http://www.miracledujour.com

Offer Condolence for the family of William Louis Longhi