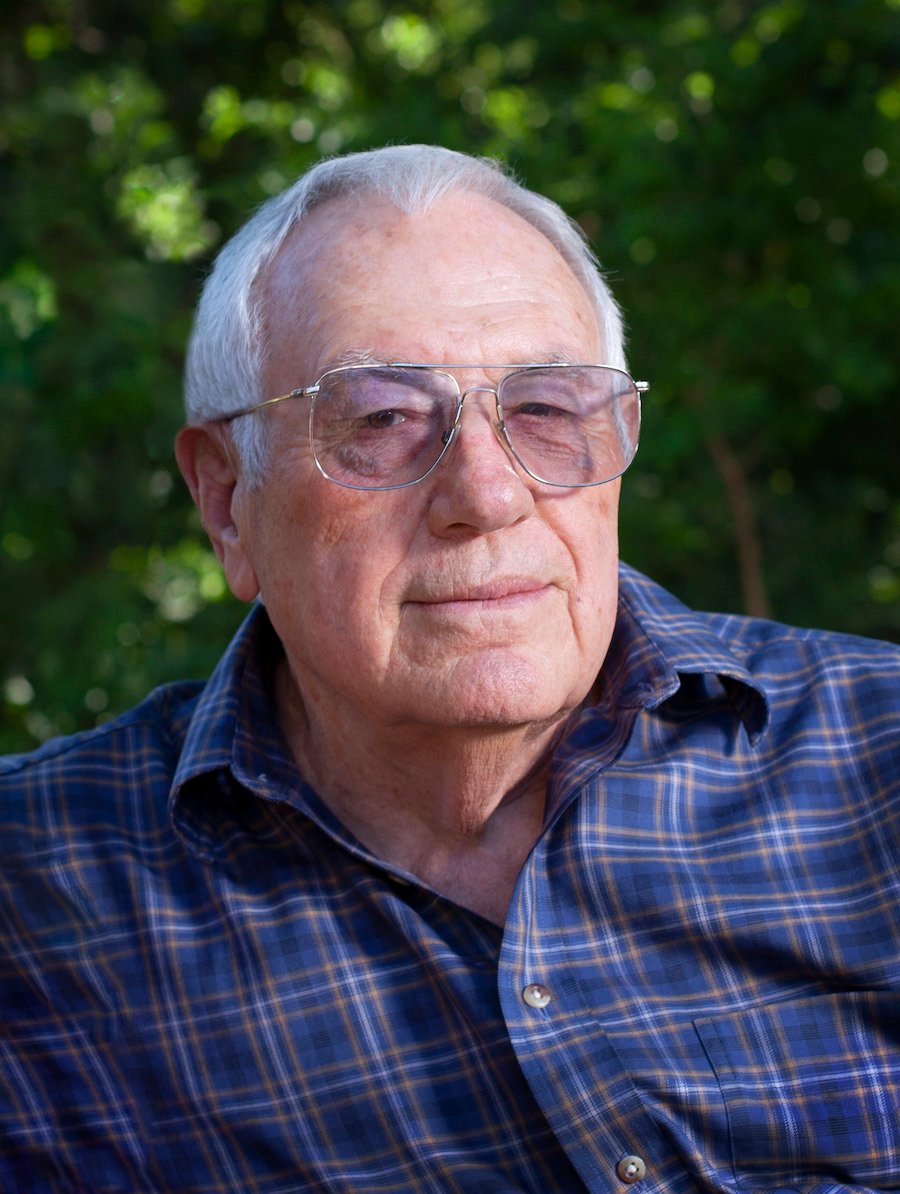 Wayne K. Callaway passed from this life at 81 years of age on Sunday, Nov. 1st at his home near Cleburne, Texas. He was born in Kermit, Texas, (Flag Day) June 14, 1939 to Samuel Carl and Ruth Mae Tucker Callaway. He graduated from Kermit High School in 1957, and attended North Texas University. On his birthday in June 1959, he married his high school sweetheart Sandra Kay Hudson.

Wayne proudly served two years in the U.S. Navy aboard the USS Saint Paul, in the Personnel Office. After discharge, he relocated to the Fort Worth area, eventually going into insurance sales. Throughout his career, he strived to meet the needs of his clients, and in the process established several companies in Arlington related to employee benefits administration.

Wayne was the father of five sons, who spent their early years in Arlington, and later moved to Mansfield, where all the boys graduated from Mansfield High School. He was very proud of his sons who have become successful, each in their own field.

After retiring, Wayne and Sandra moved to Lake Whitney, where he became involved in community affairs, and spending time with the grandchildren. In 2008, they moved to the Cleburne area to be closer to family.

Wayne is survived by his wife of 61 years, their five sons and their wives, twenty grandchildren, one great-grandchild and numerous nephews and nieces.

Offer Condolence for the family of Wayne K Callaway