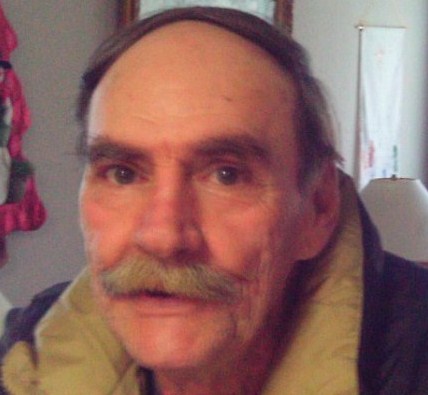 Wayne worked many years in carpentry and enjoyed a simple life. He honorably served his country as a sergeant of the United States Army. He was also a member of First Baptist Church of Idalou, TX.

He is preceded in death by his father Burnice Edwin Rhodes and two sisters, Paula Rhodes and Charlotte Klein. Survivors are his mother Bessie Mae Rhodes of Carrollton TX, a daughter, Cyann Rene Rhodes of Lubbock, TX. Grandchildren are Elijay Ray Rhodes and Maegan Elaine Rhodes. Great-grandchildren are Zavian Elias Rhodes and Za’Rian Shane Rhodes, and many nieces and nephews.

A memorial service will be held at a later date.

The family would like to thank Brookhaven Nursing & Rehabilitation Center, Promise Hospital, and Holy Savior Hospice for their gentleness and compassionate care of Wayne in his final months. In lieu of flowers, donations may be made to the American Cancer Society.

Offer Condolence for the family of Wayne E Rhodes