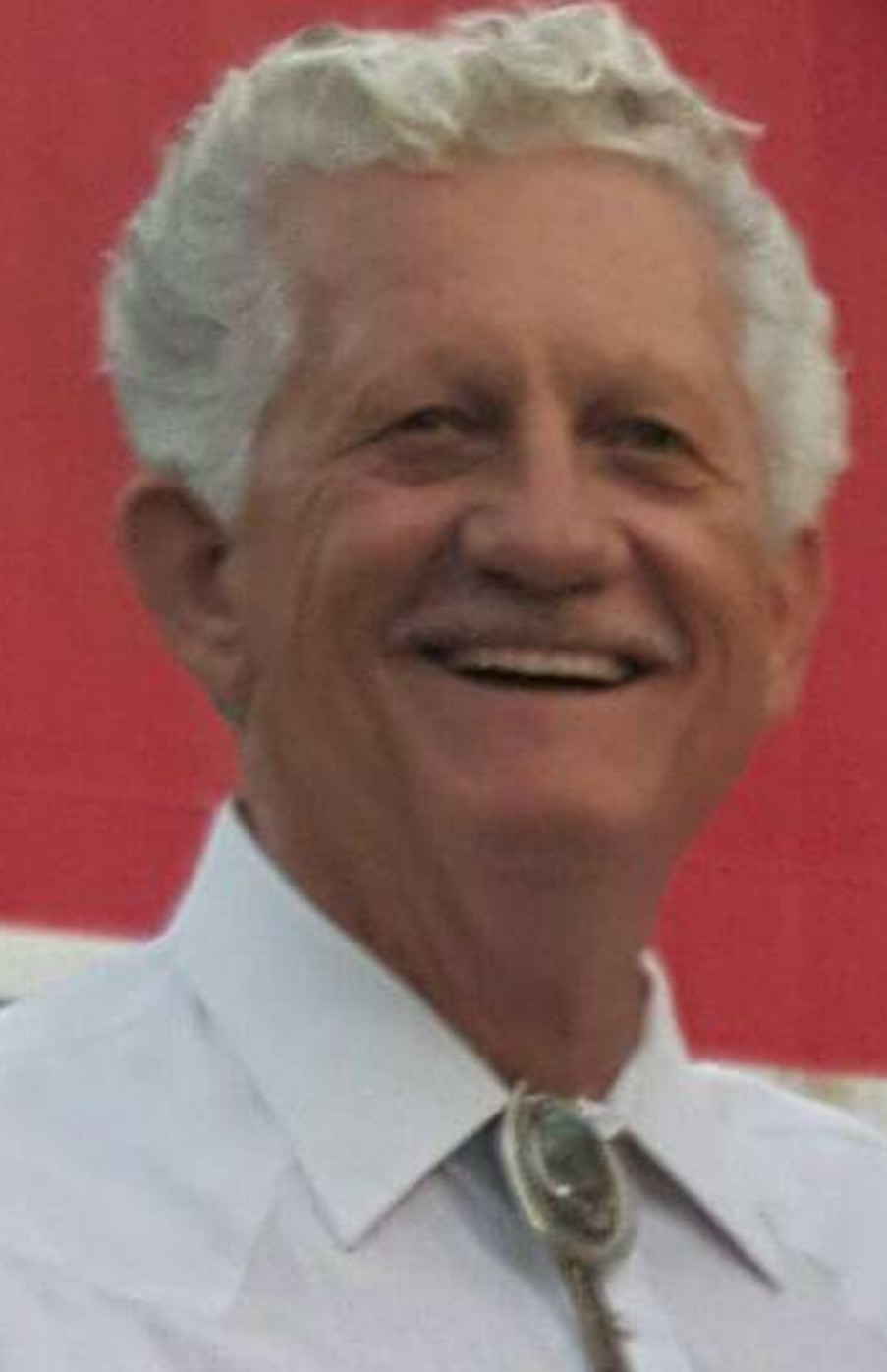 Walter was a Veteran of the US Army honorably discharged in 1963.   He was retired from Royal Business Forms. Walter loved hunting, fishing, and singing/ playing country and western music; was a wonderful dancer too. Walter was a Hero in more ways than ever thought; he also saved his brother’s life, (Roy Gene) 3 times.

Offer Condolence for the family of Walter Wayne Crawford