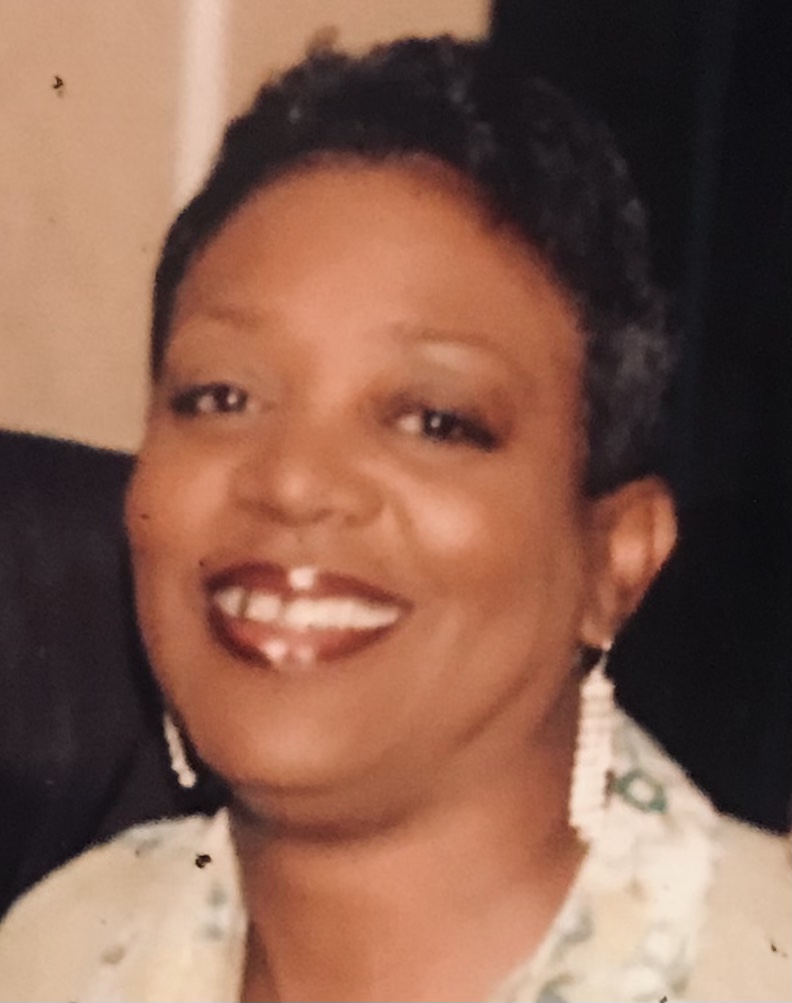 Vernita Jolene Withers aka Bird, (67), entered eternal rest on April 15, 2021 at her home in Euless, Texas. She was born on October 15, 1954 in St. Louis, Missouri.
Vernita graduated from Vashon High School, class of 1973 where she was known for being popular and outgoing. Following graduation, she attended SIU Carbondale and studied fashion design and Business as well as FPCC. She later began work in the healthcare industry and remained committed to that field until her health began to decline. With Mr. Roderick A. Williams, Vernita gave birth to her beautiful daughter, Ebony M. Williams. Later in life, Vernita met her love, Kamal Rasheed. The two were married in 2010 and remained together until his passing. In 2015, Vernita moved to Dallas, Texas to be closer to her beloved family.

Vernita loved to dance. She was the music at every party. She loved roller skating at St. Nicholas, and braiding everybody hair in Carr Square Village. Her laughter was full and infectious. Her sense of humor cheered everyone that she met. She put her soul into adoring her one and only granddaughter, Lyriq and talked about her to everyone she knew. Vernita was a great mother, grandmother, sister, aunt, cousin, niece, and friend to so many.

In addition to her husband, Kamal Rasheed and her parents, Timothy B. Withers and Lillie Gladys Withers, Vernita was preceded in death by her younger brother Douglas Withers. She is survived by her daughter Ebony M. Williams and son-in law, Donald Hayles; “grandbaby” Lyriq E. Hayles; stepmother, Leatrice Withers; her brothers Osceola Withers and Timothy Withers, Jr, younger sisters, Pamela Hunter, Phyllis Jeffries, and a host of family and friends who will cherish and esteem her memory.

I am the legacy you left behind and I am proud and honored to be your daughter. We love you.

Offer Condolence for the family of Vernita Jolene Withers