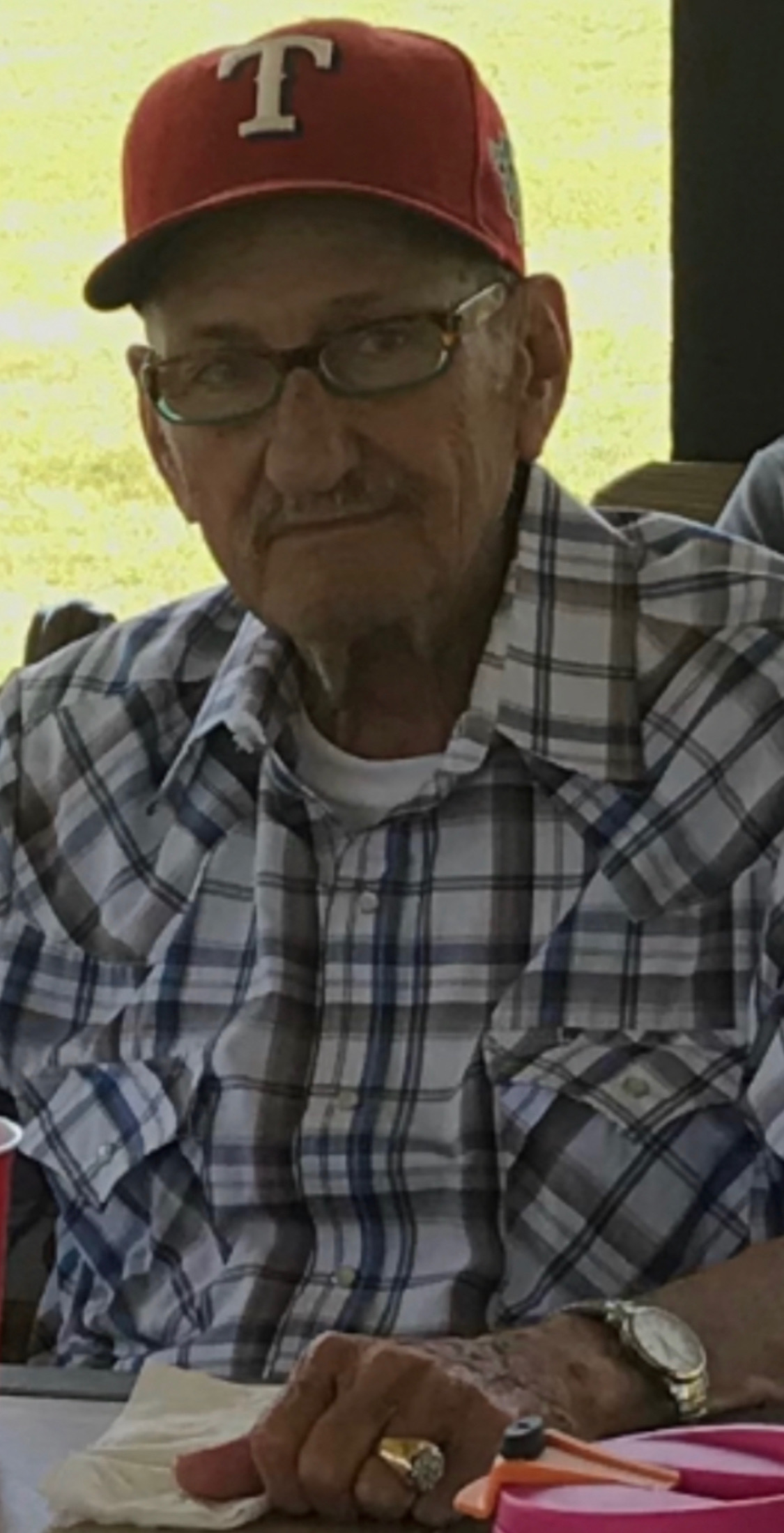 He was born in Pryor, OK on June 5, 1936. He was preceded in death by his sister, Frances, Mom, Verl and father, Tommy. Sonny is survived by his wife of 61 years, Mamie, daughters, Christina and Cindy (husband Lawrence), four grandchildren and seven great grandchildren. He will be missed by many other relatives and friends.

Sonny traveled all over the world with Mamie and his daughters, working as a pipe fitter and Chief Inspector for various gas pipeline companies. He was known and recognized for his beautiful tenor voice, recording and cutting a couple rock 45’s and later a Gospel 33 album. He loved sitting on the porch listening to Country music with his grandchildren.  He spent four nights a week at Tommy’s back porch bar with his buddies after his retirement. Spending time with family was of utmost importance to him.

A celebration of Sonny’s life will be held at Tye Cemetery at a later date.

Offer Condolence for the family of Tommy M. Lowery Jr.