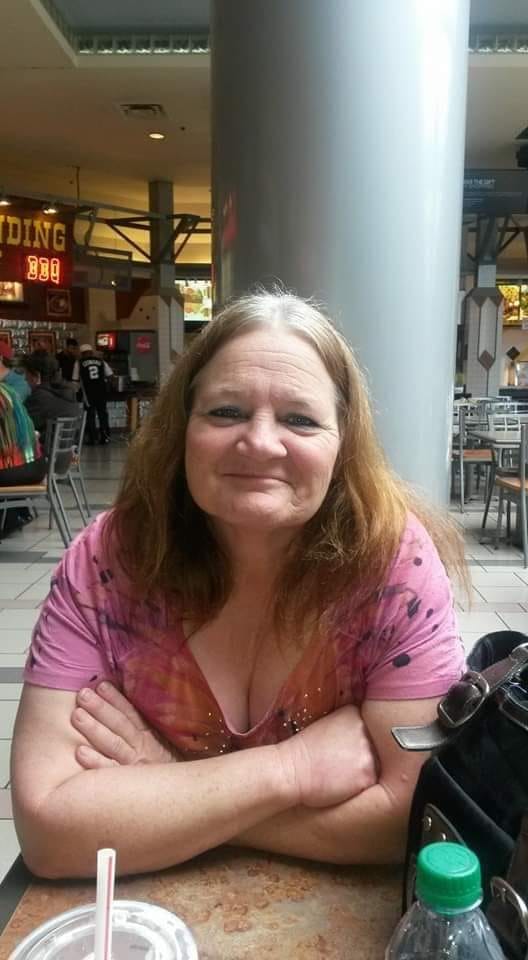 Theresa Lynn (Regnold) Moll, age 57, passed peacefully after a long battle with chronic illness, March 7, 2021 at her home in Sherman, Texas.
She was born July 20, 1963 in Salt Lake City, Utah to Barbara Jean Regnold and Jackie Ray Regnold. She was the first born of 4 children. Theresa was raised in the Dallas, Texas area. She was kind hearted and a friend to many. She was also feisty and could hold her own. In 1984, she married Roy Allen Moll in Dallas, Texas. Together, they had 2 children, Roy Allen in 1984 and Christopher James in 1988. They were married for 19 years, until his death in September 2003. She was with her partner David Hanks from November 2003 to her death. They loved their little dogs and chilling out watching TV. She loved being a “Nana” to her grandchildren.
She is survived by her partner, David Hanks; and her children, Roy Allen and his wife Amber Moll and their 5 children Ryan, Rockie, Rylander, Rustie and Rylee, as well as son, Chris Moll. Her mother, Barbara Jean (Jeannie), her brother Tim Regnold and his family, her brother Robert Regnold and his family and brother Brent Regnold and his family.
She was predeceased by her father, Jackie Ray Regnold, husband Roy Moll and grandson, Rodney Moll.
Condolences for the family may be offered at www.lonestarcremation.com

Offer Condolence for the family of Theresa Moll