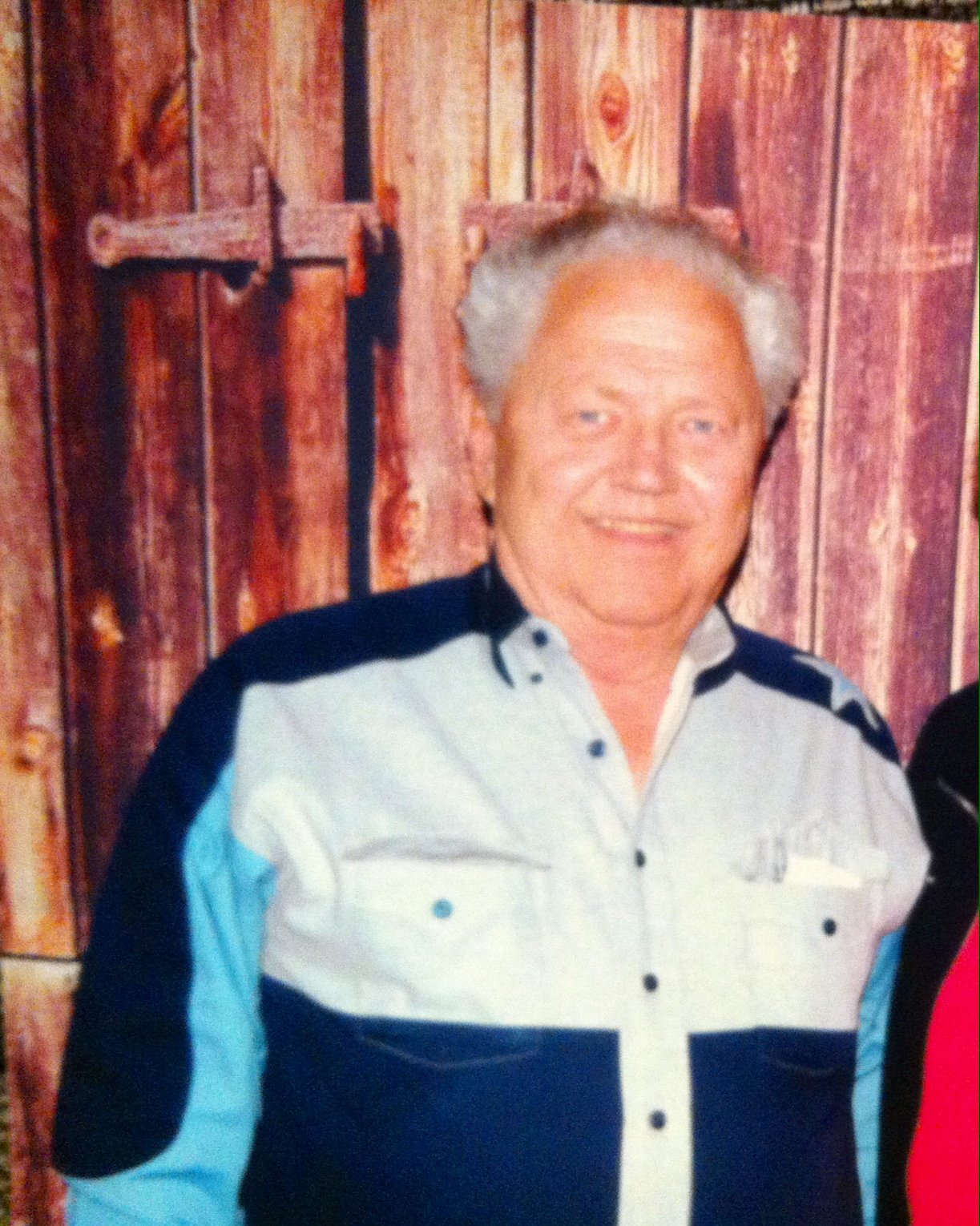 Terry served in the United States Navy from 1956-1960 before

Preceded  in death by parents Elmer and Esther Skarin, 6 brothers and 3 sisters.

Offer Condolence for the family of Terry Skarin