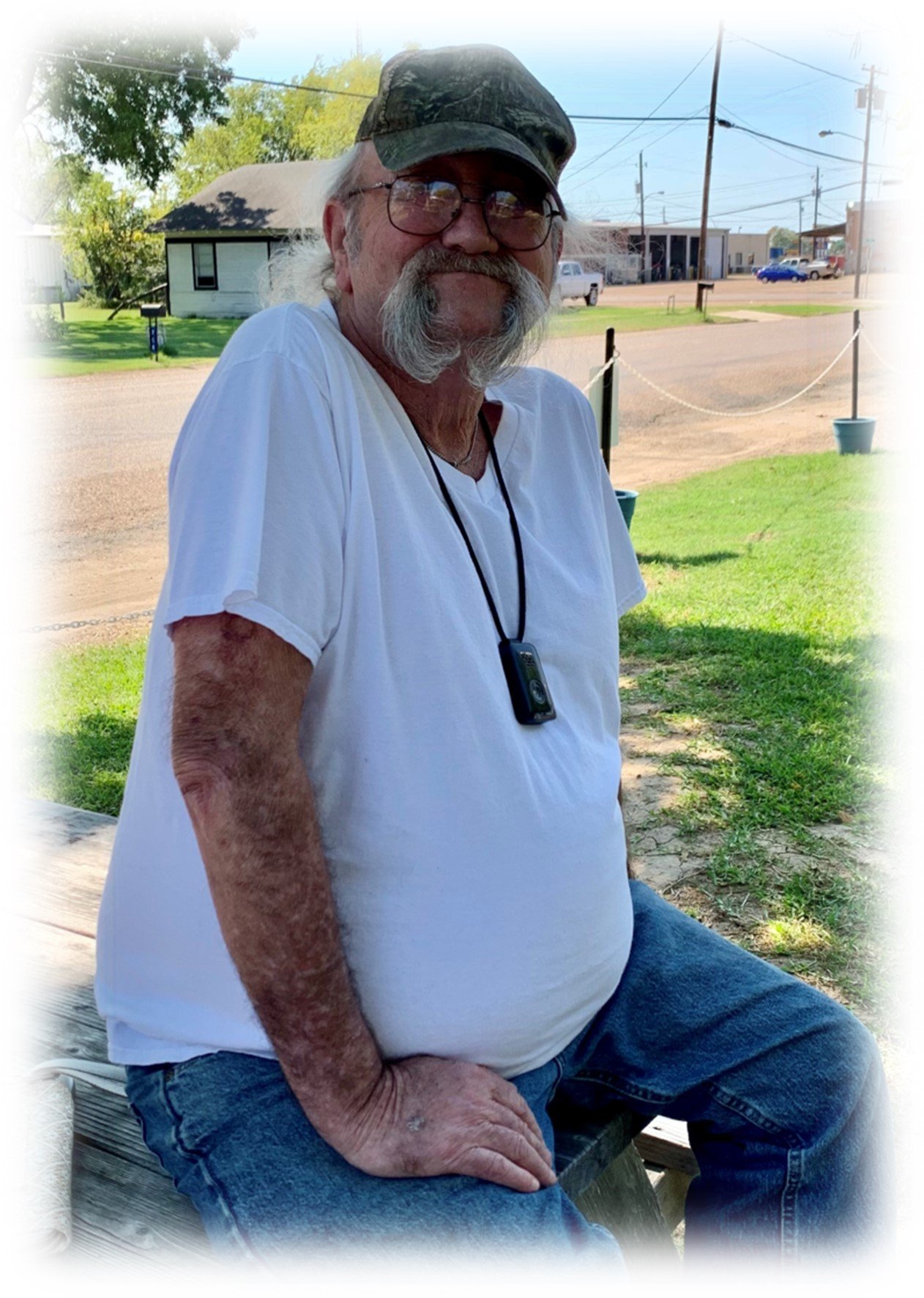 Terry grew up in Mesquite and Crandall, spending most of that time being mischievous with his siblings, cousins and friends. He played local sports, hunted the bottoms of Crandall, spent a summer in California at the age of 14, and came back home with long hair, and not long after that, met the love of his life.

As an adult, Terry loved having family and friends around. Big family holidays were his favorite. He also loved riding motorcycles with his biker friends as a member of The Brotherhood, and then The Black Sheep (retired). Terry loved going hunting, fishing, and coaching little league sports for his kids with the Seagoville Youth Sports Association. As grandkids came along, he wanted to be watching their activities or just hanging out with them. He was very proud to be a dad and grandpa.

Terry did many different things through the years for work. To list just a few, he was a new home painter with his wife, Brenda, he did road maintenance for the City of Lancaster, he worked for Finch Hot Shot Delivery for several years, also with Brenda, and in his retirement, he did lawn care and small maintenance for his local area of Cedar Creek Lake.

Terry is going to be greatly missed. His laugh is especially going to be missed by everyone who’s heard it. He would want his family to know that he loved you all very much.

Offer Condolence for the family of Terry Joe Langley