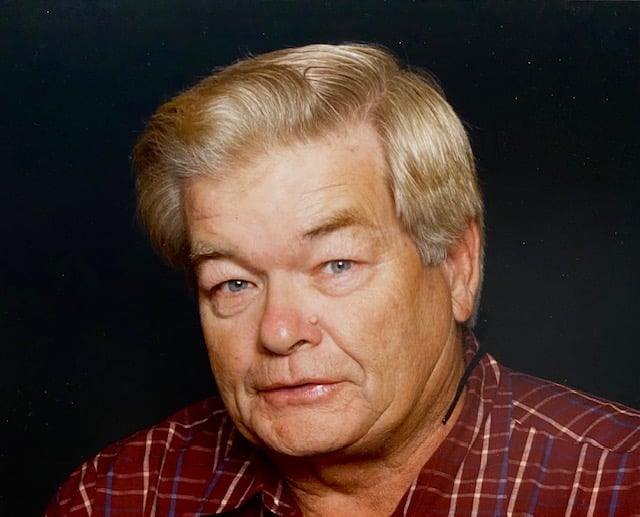 Stanley Reed, a resident of Mineral Wells, TX, passed away September 6, 2021 at Universal Hospice of Ft Worth at the age of 79. Stanley was born in Pike, Arkansas to Verna Lee and James Reed on May 9, 1942. He is preceded in death by his son, Christopher Reed and brother Carroll Reed. He is survived by his daughter Glenda Juroska and husband Billy; three stepchildren; Wes McDonell, Gary McDonell, Dana Daniel and their spouses, ten grandchildren and five great-grandchildren, his sisters Anne Green, Danielle Kowolsky, Johnna Reed, and many nieces and nephews.
Stanley had a strong faith in the Lord. He enjoyed coffee at the local cafe with his friends. He was an avid collector. He believed one man’s junk was another man’s treasure.
Memorial donations can be made to any hospice of your choice.
A memorial will be held at a later date.

Offer Condolence for the family of Stanley Reed