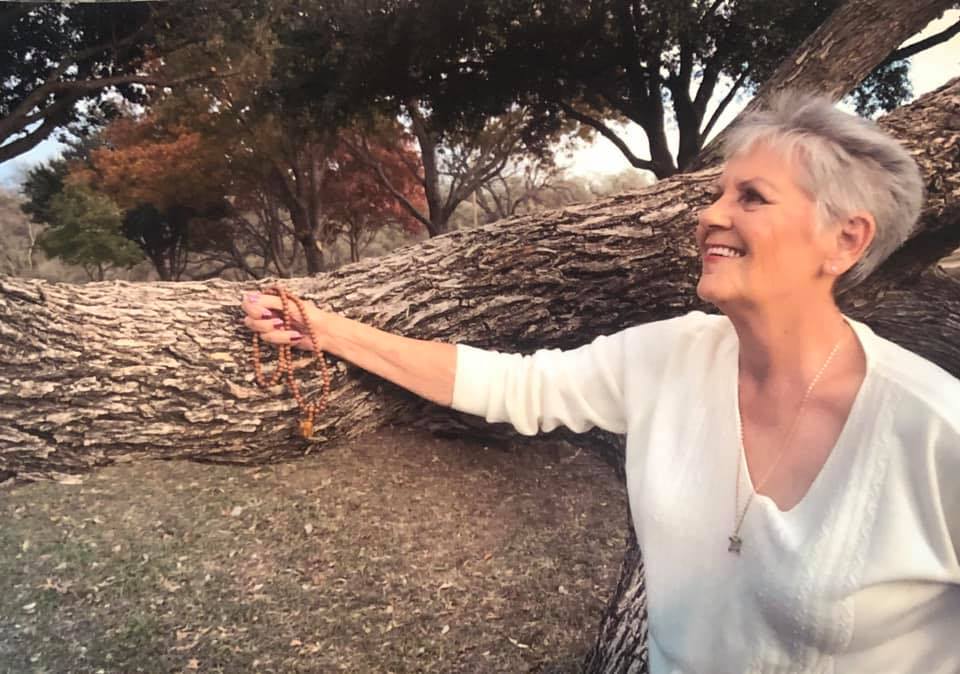 Sheila Kaye Walthall, 78, slipped away from the bonds of this Earth in the early morning hours of Wednesday, August 19, 2020 at Green Valley Nursing and Rehabilitation Center which was her home in her final months. She went to sleep and simply did not wake up.

Sheila was a beautiful soul who loved animals – especially her dogs. She always made a point to say “I love you” at least once every call or visit. Her love of chocolate (no nuts!) was exceeded only by her love for her family. Sheila followed the teachings of Buddha and also believed in a Higher Power. “Thousands of candles can be lit from a single candle, and the life of the candle will not be shortened. Happiness never decreases by being shared.” This was never more true than for her caretakers, nieces Kerry DeAnn Walthall and Angela Kay Walthall. Sheila lit a lot of candles throughout her storied life – the most precious being the light she shared in her final months.

Sheila was preceded in death by her beloved father James Willard Walthall; her mother Jackie Erwin; her sister Claudia Paulette Goddard; and her dog Star.

Special thank you from the entire Walthall family to Nancy Terry and the staff at Heart to Heart Hospice for taking loving care of Sheila.  We would also like to thank Green Valley Nursing and Rehab staff very much for taking our Sheila in as a resident and keeping her safe and comfortable.

We will miss you so much Sheila.

As per her wishes, she will be cremated. Arrangements are being handled by Lone Star Cremation in Mansfield, TX. A celebration of life will be scheduled when it is safe to gather.

Offer Condolence for the family of Sheila Walthall